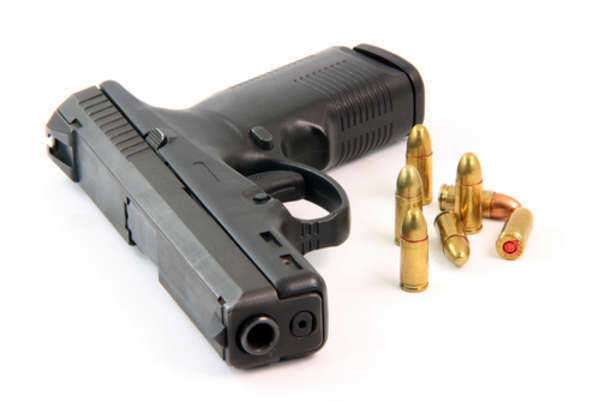 President Juan Manuel Santos has extended the nationwide ban on carrying guns in public to the end of 2016. The restrictions, meant to curb violence during the Christmas holidays, were first put in place on December 23 of last year and were set to expire on December 31.

The executive decree, issued on January 19, effectively turns the country’s half million legal carry permits into possession permits. This allows gun owners to continue to legally own their firearms but prohibits carrying them in public places.

During a joint news conference with Mayor Enrique Peñalosa, Santos said that the results have been promising and that many lives have been saved so far.

The temporary Christmas ban saw a 13% decrease in homicides compared to the same period in 2015.

Colombia is the first country in Latin America to institute such a sweeping ban, which the Ministry of National Defence hopes will reduce the number of murders – 82% of which are committed using a firearm – by 20% over the course of this year.

The ban is also expected to facilitate the confiscation of the estimated 2.5 million illegal firearms currently circulating in Colombia. A sweeping ban of this sort gives security forces more power to seize illegal and unregistered guns.