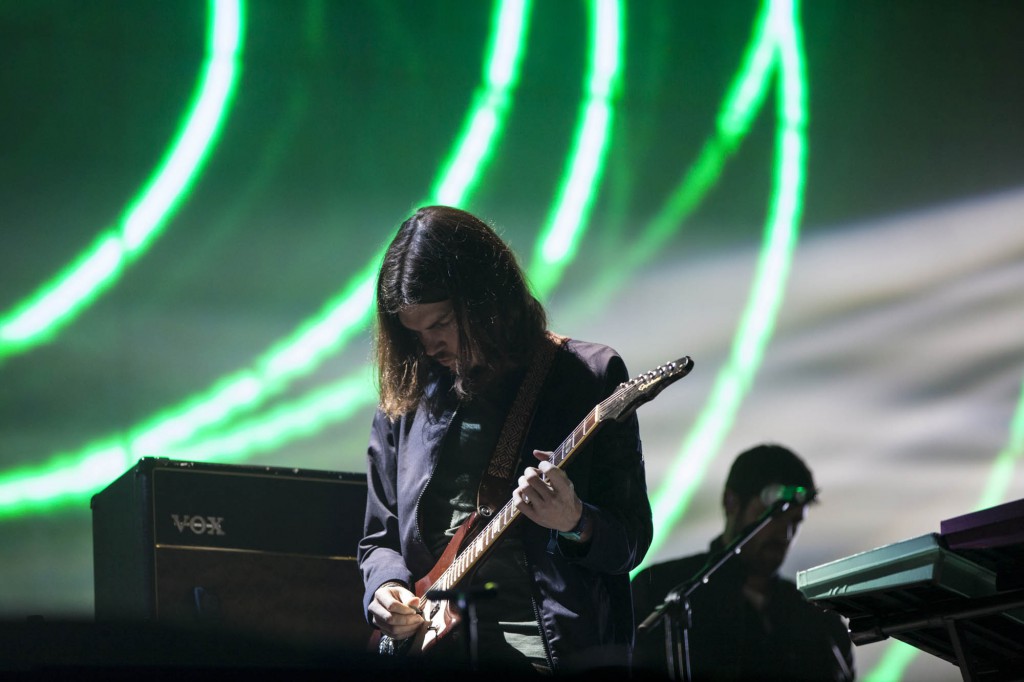 Following on from the band’s appearance at Estéreo Picnic, Azzam Alkadhi catches up with Tame Impala to discuss Bogotá traffic, heavy gigging schedules and Colombian crowds

Despite the pouring rain and inevitable Bogotá chill, there was no stopping Tame Impala from putting on a trademark energetic show, a veritable sensory overload, with just as much detail paid to the visual side of things as to their unique sound.

Watching the band on stage, with the accompanying videos, it’s almost impossible not to be totally enveloped in the experience, and it seemed that the large crowd was hanging on every word, every sound, every image.

And this is clearly a result of careful planning and full immersion on the part of the band. Julien Barbagallo, Tame Impala’s drummer since 2012, explains: “Kevin [Parker – lead singer and songwriter] gives a few directions or ideas and the visual team translates it on stage – and there’s a lot of improv too. It’s a good way to create a perspective to the music, giving a fuller experience to the crowd. We try to take them as far into another world as we can for a few hours!”

With a unique and genre-bending sound, Australia’s Tame Impala have gained much recognition since their debut EP was released in 2008, twice being nominated for a Grammy. Best described as psychedelic rock, the band fuses funk, rock and 80s balladry with plenty of electronic effects and synthesisers, and the full gamut of their talents was very much on show at their gig in the capital.

Barbagallo was more than impressed with the energy in the audience during their second visit to Bogotá: “The Colombian crowd is amazing, very happy […] The fans are very enthusiastic.” 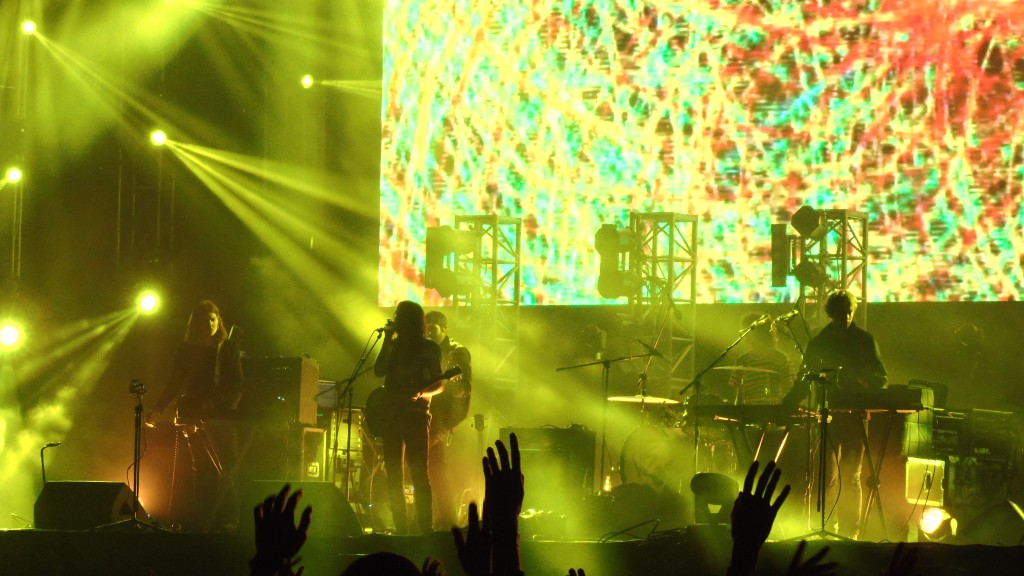 And what of our fair city? Although the band had to leave fairly swiftly to get to Brazil, they did have a few hours to visit La Candelaria. “Bogotá is a beautiful city”, explains Barbagallo. “I really like how the mountains create a beautiful green case around [the city].”

Although, predictably, he did have something to say about the city’s chaotic nature: “We’re always amazed by how intense the traffic is. It’s like a huge beehive.”

The whistle-stop nature of their visits to the world’s cities is nothing new, and they rarely get to spend much time visiting their destinations while on tour, but this isn’t something that Barbagallo dwells on.

“It is sometimes pretty hectic but I definitely feel more lucky than tired! It’s the best job in the world, I can’t complain.”

That’s good to hear, considering the band will be hitting up numerous destinations in Asia, Europe and North America before the beginning of September.

Frenchman Barbagallo – who met frontman and brains behind the band, Parker, in Paris a few years ago, before being asked to join the band – spoke highly of Estéreo Picnic, telling me: “It looked like a very friendly place to hang out, not too big, not too small – it’s perfect. The line up was really good!”

And will Barbagallo, the flowing locks of Kevin Parker and the psychedelic sounds of Tame Impala be back to delight fans in the future?