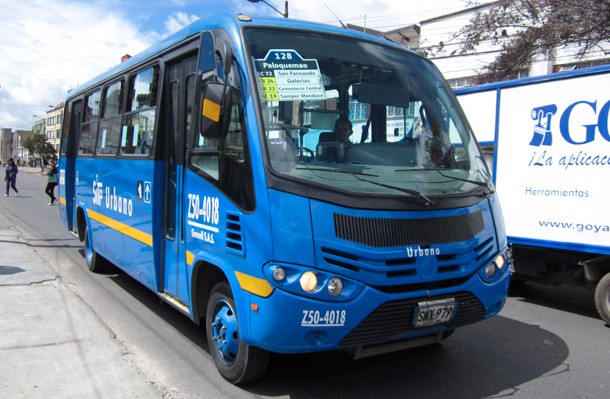 There have been mixed reactions to the decrease in private colectivo buses on the roads as the city began phasing them out in favour of the blue SITP buses.

Some are pleased with the SITP buses and use them as their preferred method to get around.

“I totally love them, I used to spend lots of money on taxis but now I am a full-time user of the SITP buses,” commuter Adriana Garcia-Ortega told The Bogota Post last week.

But others say they can no longer get where they are going because the blue buses don’t take the same routes.

“The blue buses don’t work for me. I used to take [a private bus] but it’s gone, and I now need to take a taxi or the Transmilenio, and when I do, I need to change buses two or three times,” Tatiana Rincón told The Post.

Related: Getting the SITP blues

The city aims to phase out all private buses and grow the fleet of blue ones by November this year.