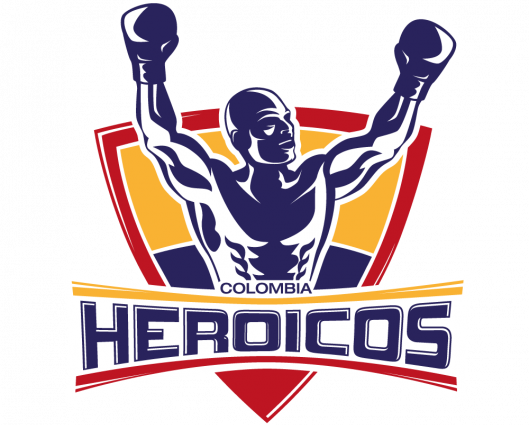 In Buenos Aires, Yuberjen Martínez returned to the ring in winning style. The Rio de Janeiro silver medalist guided the Colombia Heroicos to a 4-1 victory against the Argentina Condors in the World Series of Boxing. Martínez recorded a victory by unanimous decision over Leandro Blanc in the 49kg light flyweight category. Together with Yuberjen Martínez, John Wilmer Martínez, José José Tordecilla, fellow Olympian Jorge Luis Vivas and Deivis Julio formed the Colombian team, with only Tordecilla suffering a defeat.

The World Series of Boxing is an event in which 12 countries in three continental groups – Americas, Europe and Asia – fight for the world title. Colombia is in the Americas group with the Argentina Condors, the Cuba Domadores and the Venezuela Caciques. The regular season takes the form of a league phase, with the teams facing each other at home and away in alternating weight categories and the top teams going through to the play off stages. Both professional and amateur boxers are allowed to compete in the tournament.

For the Colombia Heroicos, it was a bright debut at the World Series of Boxing. Next Colombia will face the Venezuela Caciques on February 17 in Cartagena, but the biggest test comes on March 3 when defending champions Cuba Domadores come to Colombia.

Nairo Quintana took his first victory of the season in the Volta a la comunitat Valenciana. The Team-Movistar rider won the main climbing stage on his 27th birthday and defended the lead a day later without any problems. Nairo finished 13 seconds ahead of Ben Hermans from Belgium and 32 seconds ahead of Italian Manuel Senni. It was Nairo’s first race of what is hoped to be his best year yet. Nairo’s younger brother, Dayer Quintana finished as the second-best Colombian in 13th place.

This season, Nairo has his eyes set on the Giro d’Italia in May and the Tour de France in July where he will fight out another clash of the titans with Chris Froome. In preparation for his main goal Nairo will next compete in the Abu Dhabi Tour in the United Arab Emirates from February 23 to 26.