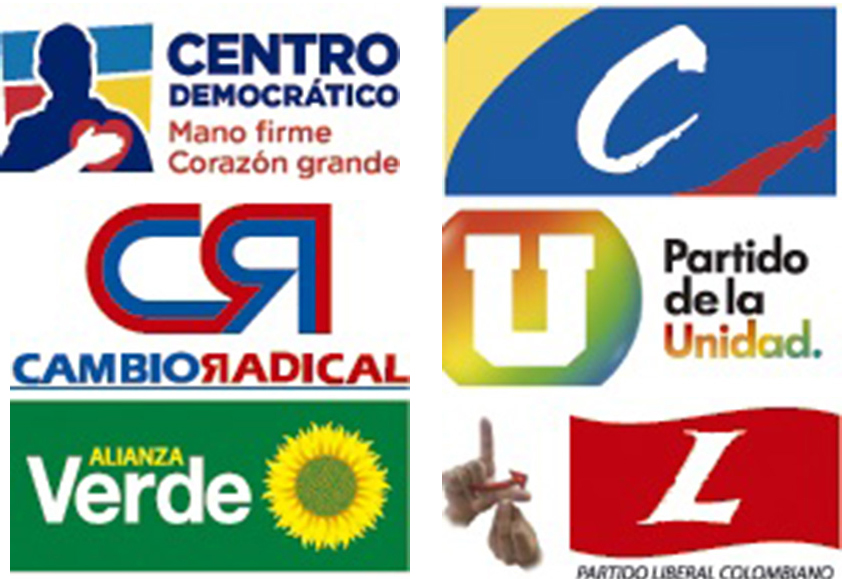 Various parties have played an important role throughout Colombia’s political history. While Gustavo Petro and Germán Vargas Lleras have followed the global trend of candidates stepping away from traditional parties, these groups still hold an important place in the elections. We take a look at some of the big political parties in Colombia:

Founded in 2013 by ex-president Álvaro Uribe, who remains a central figure in the party, the Centro Democrático was formed ostensibly in opposition to current president Juan Manuel Santos’ policy of negotiation with the FARC. Fundamentally a right-wing party, its slogan reads: “Strong hand, big heart.” It advocates economic liberalisation and foreign investment, as well as emphasising the importance of family and tradition. 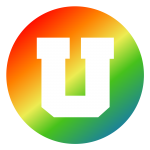 Formed in 2005 by supporters of Uribe who had defected from the Liberal Party, the party is perhaps best known for its leading role in the peace agreement with the FARC under the rule of Juan Manuel Santos. Its ideology could be defined as the ‘third way’ – attempting to integrate a combination of right- and left-wing politics. Perhaps because it has been Colombia’s dominant party since 2006, the party has been involved in a number of corruption scandals, such as the bribery scandal associated with the Brazilian construction company Odebrecht. It isn’t fielding a presidential candidate, but leaders have agreed to support Vargas Lleras.

Achieving the second-highest number of seats in Congress in March, Cambio Radical’s influence has grown swiftly in Colombian politics after its creation in 1998 by a dissatisfied sect of the Liberal Party. Like the Centro Democrático, the party also supports pro-business economic policies, whilst calling for a more efficient health system. However, whilst it might preach radical change, the party has been embroiled in a series of corruption charges for which investigations are ongoing. Endorsing former vice president (and grandson of previous president) Vargas Lleras as their candidate is another non-radical non-change move. 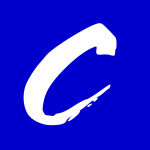 The Colombian Conservative Party has, alongside the Liberal Party, dominated the history of Colombian politics ever since its inception in 1849. Characterised by its staunch support for the Catholic Church and consistent anti-communism and anti-socialism, it once held an unprecedented 44 years in power between 1886-1930. In recent history, the party was involved in Uribe’s government and was part of the coalition formed by Santos during his first term. The party have left it up to their members to choose between Duque and Vargas Lleras. 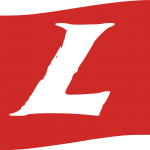 The other main force of Colombian politics for well over a century, the Liberal Party has had its fair share of political hegemony, winning five of the seven presidential elections between 1974 and 2002. In recent years the party has attached its ideology to social democracy after becoming a member of the Socialist International in 1999. Although the party has lost a significant portion of its support to recently created parties, it remains an influential force and is part of President Santos’ current coalition. The party aims to reduce inequality and address the country’s competitiveness gap. They’ve put up Humberto de la Calle as their man. 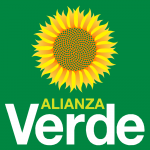 Distinguished by progressive politics, the Alianza Verde supports the peace agreement, advocates social justice, electoral reform and economic sustainability, and has generally managed to stay away from the multitudinous corruption accusations faced by others. The party also supports green politics. The party’s number of seats increased in the 2018 congressional elections and it has formed an alliance called Coalition Colombia with the centre-left Compromiso Cuidadano and Polo parties for the upcoming elections. Claudia López is their most high profile member.