Home In This Edition Doing time in a Colombian prison 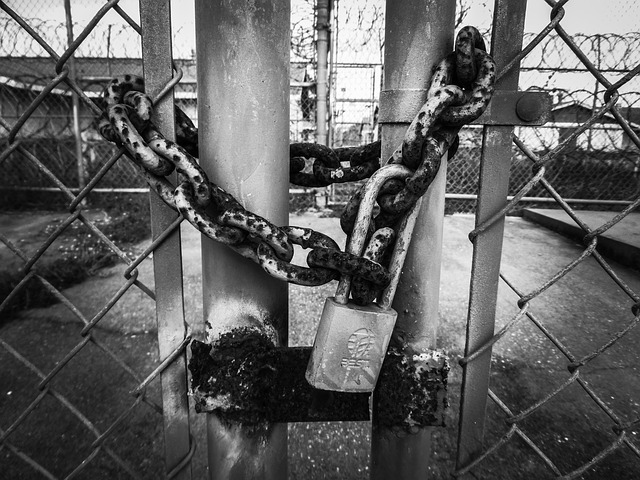 Appalling conditions, drugs and overpopulation plague Colombian prisons, prevent successful reintegration and induce relapses into criminal behaviour. A recent operation revealing that many scams are done from behind the bars, shows that current prisons are far from just being corrective institutions. However, a unique project in La Picota proves prison-time that focuses on socialization can be hugely effective.

In Colombia, there are an estimated 120,668 inmates over 138 prisons. The statistics also shows that for each woman there are 6 men behind bars. Less than 7% have a professional degree. 3.5 out of every 10 is younger than 29 years old.

Furthermore, 2% are said to be mentally ill. The lack of adequate mental health services and a shortage of psychiatrists to attend them often lead to situations of rejection and violence.

The World Health Organization, as well as many criminologists, agree that prisons are an unhealthy place for the mentally ill. A study done by DNP shows that 81% of the prison population believe that the programs of resocialization through study or work are failing.

In addition to this, according to Defensoría del Pueblo, the overpopulation in Colombian prisons is 53%. 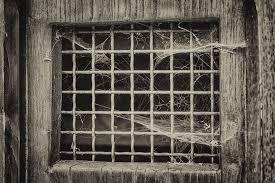 In spite of some new governmental strategies David Gonzalez, a prisoner from La Picota thinks Colombian prisons have a dangerous and dehumanising effect and sees “this system as a factory of monsters who sooner or later will be thrown into society.”

In 2016, drugs seizures in the prisons topped 2,5 million dollars. Estimates show that 30% of the inmates consume drugs. Last year, extortion increased 6% in Colombia to 5,079 cases in total. The bulk of crimes here appear to be coming from the world outside.

A military anti-extortion unit, Gaula, together with the national police, executed an operation in the first week of January over different prisons to dismantle the gangs that scam from behind bars.

The investigation showed that some cellphones made up to 250 calls to push payments.

“Thanks to the citizen’s complaints, we could locate the prisons as the locations from where the extortion calls were made”, announced the director of the Gaula. “We have identified 190 inmates to be prolific perpetrators of extortion from the outside.”

These 190 extortionists were moved to the prison of Valledupar, where no signals from cell phones can be received.

The prison-located scams accord with the fact that 15.5% of the Colombian prisoners are recidivists. It’s clear that Colombian prisons are far from corrective institutes and that even deterrence is minimal.

However, there are glimmers of hope. The story of Mario Salazar as recently reported on the BBC proves that there is another way to spend time behind bars.

Salazar was arrested in 2012 and was sentenced to spend 6 years in La Picota, one of Colombia’s most infamous prisons, for fraud charges.

Wondering how he could reduce the sentence and make it through prison life, he started to manage a theatre project. Auditions were held and Salazar chose 10 actors out of the 50 candidates.

Over time, they rehearsed and staged performances both inside and outside of the prison.

The theatre became a relief for Salazar. It allowed him to endure the harsh prison life and made him reflect on his life and his errors. Furthermore, his dedication to the theatre project led to a reduction of his sentence.

Moved by the experience, once released, he partnered up with Tatiana Arango and set up a foundation. Arango was a student who taught a literature course in La Picota and had developed an educational model focusing on art.

The Salazar Arango foundation now holds a wide variety of workshops in La Picota. About 100 thieves, rapists, murderers, rebels and paramilitaries attend their twice-weekly theatre, music, literature, drawing, circus and radio workshops. Staff have found that the workshops do wonders for prisoners’ self-esteem.

Inmate David Gonzáles is a shining example: “[the workshops] make it clear that, no matter how terrible our crimes, we are also worthy of standing on the theatre stage.”

He wrote his own theatre play and convinced the prison authorities to let him create La Picota’s only rock band. Last October, their band ‘Abolition’ performed in Bogotá’s central Bolívar square. González ‘bursted with pride’ when his songs were sung to the audience. 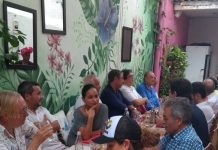