Hernán Bedoya was riding on horseback close to his village in Chocó, when he was intercepted on a bridge by two members of a neo-paramilitary group and shot 14 times.

The case of the murdered Afro-Colombian activist who opposed the incursion of banana, cattle and palm oil companies is profiled in the annual Global Witness report ‘At What Cost?’

The July report details 24 environmental campaigners who were murdered in Colombia last year, of whom Bedoya is one – putting the country third on the list globally for this type of activist killing.

His son, Ramón Bedoya, said that his father was well-aware of the risks associated with his activism before his assassination in December, 2017. “The threats were nearly constant, they kept saying they were going to kill him, they were going to kick him off his property,” he told researchers.

Billy Kyte, campaigner at Global Witness, told The Bogotá Post, “The situation for land and environmental activists has worsened since the signing of the peace accord. With the FARC demobilising, new militias have sprung up, vying with paramilitary groups to control land which belongs to the indigenous, Afro-Colombian and other rural communities who had to vacate it during the civil war and are now returning home following the signing of the peace agreement.”

Colombia has consistently been in the top three worst countries since these reports began in 2002, and the authors highlight impunity as a key factor. Kyte continued, “The danger is exacerbated by the fact that governmental protection programmes for human rights defenders remain limited in their effectiveness and – vitally – that perpetrators of previous attacks on defenders are rarely prosecuted. Together with the Cyrus R. Vance Center for International Justice we researched how many cases of murders of these activists led to convictions and found that 92% of the crimes go unpunished in Colombia.”

Information obtained from the Colombian prosecutors’ office by Global Witness showed that of the 122 cases collected between 2010-2016, 102 investigations had been launched, and of those investigations, just eight had received a conviction.

“This [impunity] is the worst message that the state can send to those who commit [these] crimes, since this incentivises them instead of punishing them, because they will see that there are no consequences to their actions.”

Kyte has this advice for the new president as he takes office: “The government needs to tackle the root causes of the issue by prioritising and guaranteeing implementation, across all departments of the country, of land restitution processes and related clauses of the peace agreement.”

In addition, he sees it as essential that the government implement adequate protection measures for at-risk activists and that they “should sufficiently resource the independent taskforce and investigation unit for attacks against activists.”

Find the full Global Witness report ‘At What Cost?’ here.

Mat Youkee - April 7, 2020
Coronavirus has hit the economy of Colombia hard, but just how bad are the long-term prospects? We take a look at what could happen post-virus.

Steve Hide - April 5, 2020
Our update on Coronavirus stats in Colombia and where the COVID-19 curve is heading.

Steve Hide - April 3, 2020
Coronavirus cases are still going up in Colombia - but not as fast as expected. We bring you the latest. 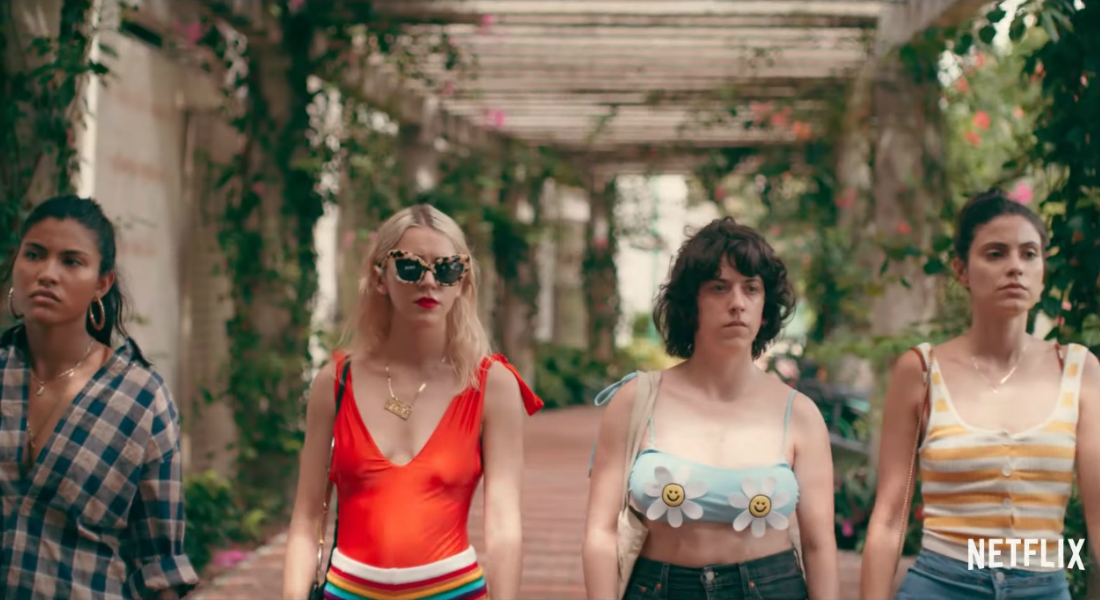 Keep up your Spanish during the quarantine

Tasha Sandoval - April 8, 2020
Are you in quarantine alone or with other non-Spanish speakers? Worried that you might backtrack on all of the language progress you have made living in Colombia? For better or worse, you likely have the internet at your fingertips. How to keep your Spanish up to date.