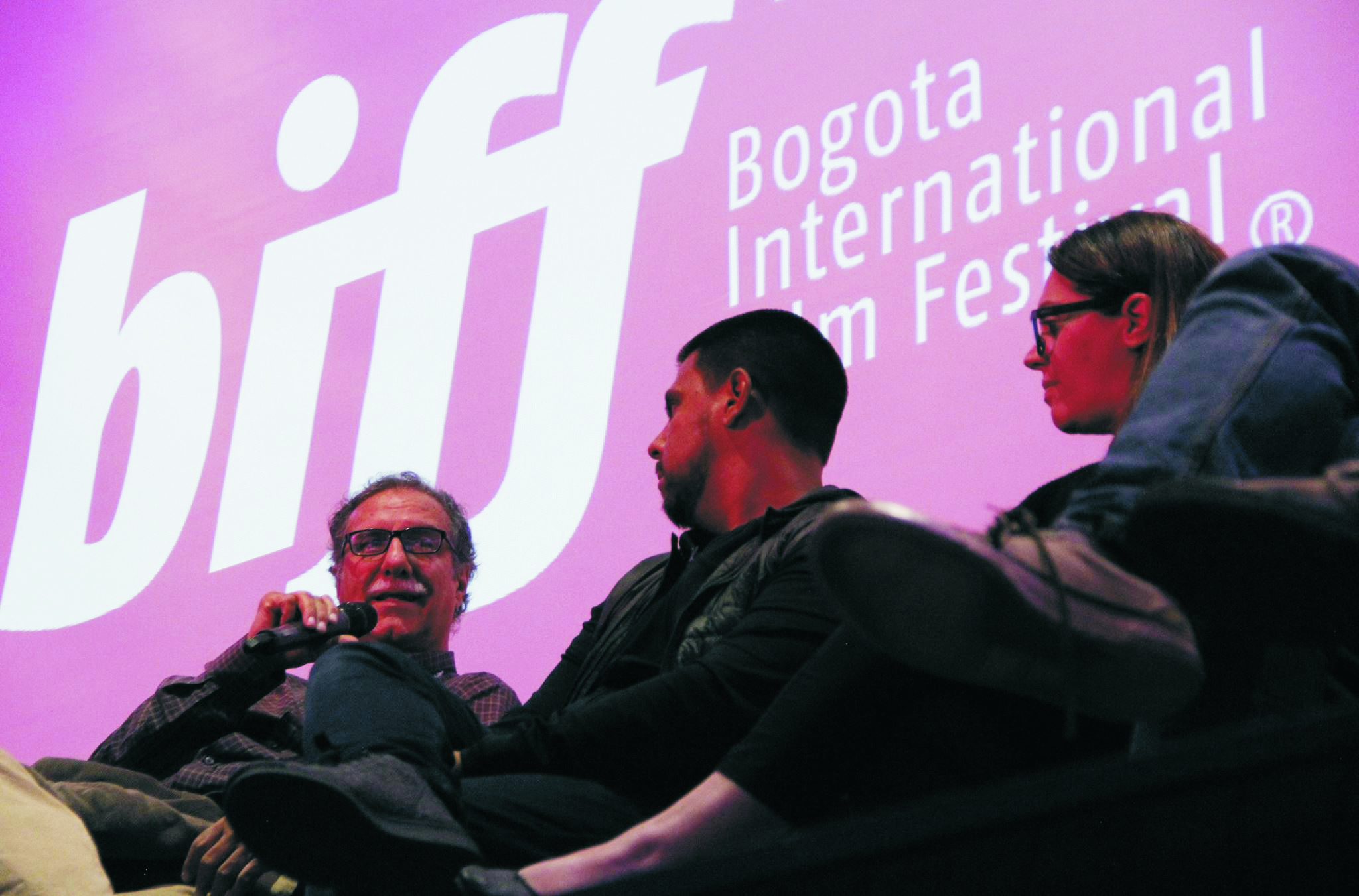 In the words of Andrés Bayona, director and founder of BIFF, the fourth Bogotá International Film Festival will be “a circuit those with a young spirit will be willing to explore”. With showings of some of the best films on the international circuit at various cinemas in the city between October 11 and 17, Bayona, entrepreneur extraordinaire, excitedly presented the main aspects of the festival before giving us a taste of what’s to come with a preview of one of the documentaries: Chavela (2017), which portrays the life of Costa Rica-born singer Chavela Vargas.

BIFF has become an international reference point for good cinema. Programming this year spins on three main axes: a homage paid to young Mexican director Nicolás Pereda in an extension of the Mexico-Colombia year, the presentation of successful films from the San Sebastian International Film Festival, and its academic programme, BIFF BANG.

While their main objective is to showcase the best cinema currently available for audiences of all ages, the organisers also have the capital’s young population firmly in their sights. Bayona stressed that this is a very young city, so the festival is designed with these young people in mind. The programmers are professionals who have helped organise festivals such as the Hong Kong International Film Festival, Festival de Cannes, and Berlinale.

Bayona gave in and let slip one of the big secrets of the festival: Asghar Farhadi’s Todos lo Saben, the film that opened Cannes, will also be opening BIFF4. As the name suggests, BIFF will be an international festival, with films from Europe, Asia and the Americas. It will have a distinctly Mexican flavour with several films and two guests of honour from Los Débiles (2017). It will also be a Spanish party as young talents from the academic programme, the BIFF BANG, will be chosen to attend the talent workshops at the San Sebastian Film Festival next year. BIFF will also offer local audiences the chance to see the series of films being premiered in Locarno this week.

We caught up with Bayona and asked him a couple of questions about what stands out this year. “Youth is our essence, as I mentioned in the press conference, young people are our reason for being; we want to discover and support people with talent, and we do that through education, so practically all of our programming has that spirit […] risky films, the content we are bringing, the industry professionals we are flying in, they all have to do with the way that this specific audience thinks.”

To the question about how they chose instructors to lead the BIFF BANG workshops, Bayona said: “On the one hand, we have the industry, which is our essence, and on the other, the universities; we prioritise the content the industry needs, content the academy is not preparing students for. We then see who can teach this content, we have Marina Stavenhagen for example, she is teaching script writing workshops from the Morelia Festival for Sundance, so [the way it works is] we have ten young talents who presented their projects and who will have the chance to have this monster of script writing teaching them during the week of BIFF.”

He goes on to talk about other areas: “The same thing happens with film criticism, also with music composition for films, we have the Philharmonic Orchestra of Bogotá with us. So what we do is we introduce the demand to the supply, and if there is a young man or woman who thinks they have talent, BIFF BANG is the place to be. And if you do not get a chance this year, do not give up and apply for the next because this is getting good.”

With more than 60 films and 30 countries represented in BIFF this year, you’d better start programming your cinema schedule for October. Films will be displayed at the cinemas of Avenida Chile, Andino, Embajador, Calle 100, in Tonalá, Maloka and MAMBO, and in the Cinemateca Distrital, among other venues. If you are one of those young talents ready to learn from the best, do check the call for candidates. If you are a cinephile – whether young or old – check the festival’s webpage for recommendations, times and venues: http://www.biff.co/