Home Books Book review – Alone Together: Tales of Sisterhood and Solitude in Latin...

If you are looking for inspiration to venture out and travel Latin America, look no further than Alone Together. It’s one of several English-language books published at the end of last year, along with Voices of Bogotá and Bogotá through the 5 senses. 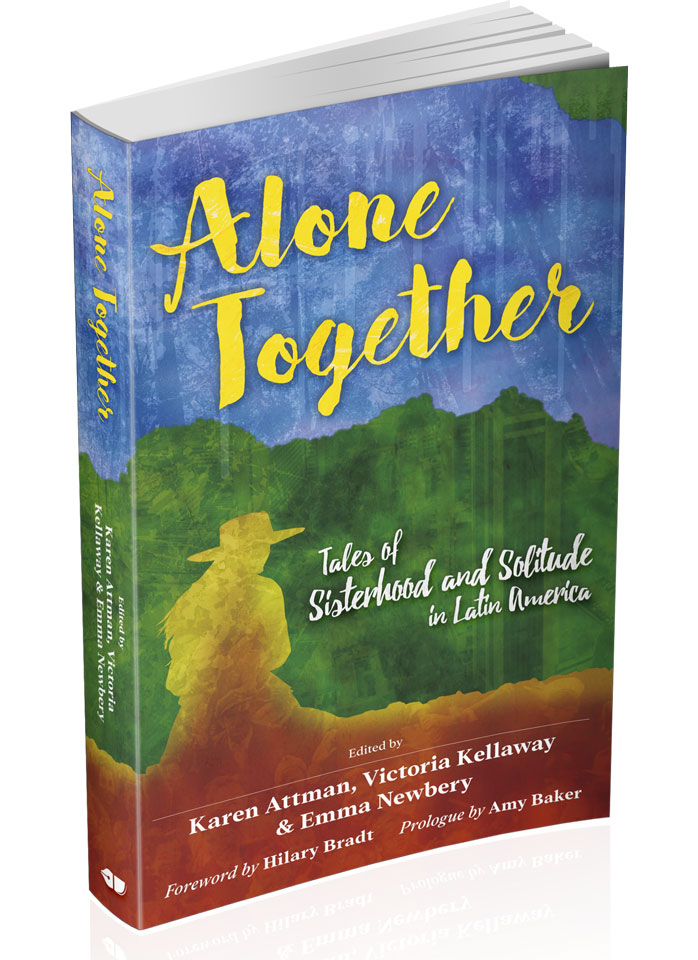 Alone Together is a book about solo female travel and some of the people and places that 36 women from 17 different countries and all kinds of backgrounds encounter on their journeys. This diverse group of women – from backpackers to an octogenarian – share their experiences, which are at times humorous, at times unnerving and at times heart-warming. What strikes me with every read is that they all have two things in common: they are all honest and they are all inspirational in their own ways.

To give you taste of some of the stories, there’s Julia Buschmann, originally from Germany, who defied the jeers of childhood bullies and became a cowgirl in los Llanos. There’s Mexican-Salvadoran writer Gloria Jiménez who witnessed first hand the work of Honduran activist Berta Cáceres shortly before she was assassinated and Ronnie Lovler a journalist who has lived in and covered news in Latin America since the 1980s.

Put simply, there’s a little bit of everything you might expect to find when you travel – from tales of love to lost friends and lost rides, from extraordinary connections with strangers to quick thinking in dangerous situations. There are hikers, surfers, cyclists – including Kate Rawles who is travelling the continent on a bamboo bicycle – hitchhikers and buses. There’s also quite a few things you might not expect – like dead dolls, Zapatista rebels or swimming in fish poo.

The idea behind the book was to debunk some of the myths about the dangers of travelling in Latin America and to inspire women to get on the road. Because we all know that if you take the same precautions that you would in your home country, there’s no reason to fear this continent. And, a bit like the book, there’s an awful lot of reasons to love it.

Full disclosure: Emma Newbery is the Managing Director for The Bogotá Post and one of the editors of Alone Together.