Home Books Books for change at the Feria del Libro 2018 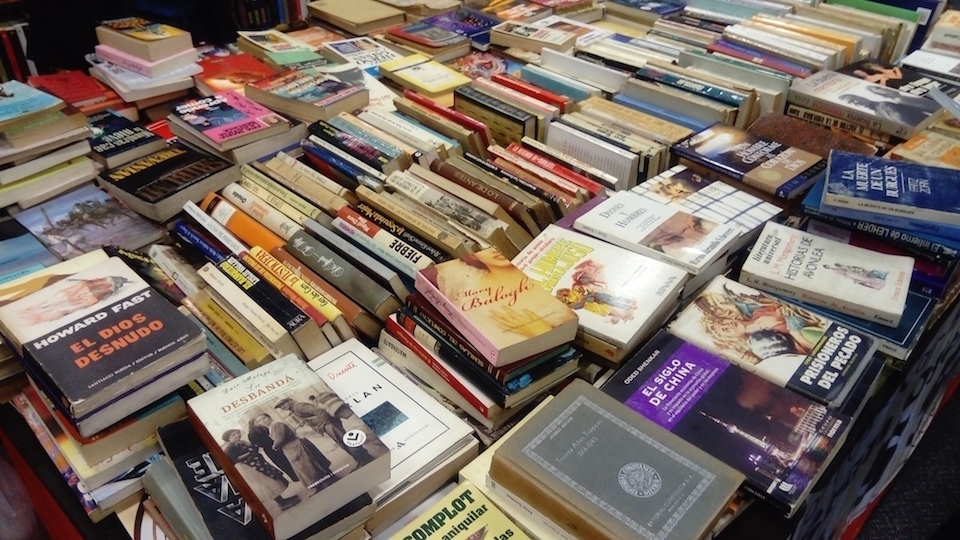 With the themes ‘words for reconciliation’ and ‘more ways to read’, one aspect of this year’s FILBo is how books can change the world.

‘Books are the carriers of civilization. Without books, history is silent, literature dumb, science crippled, thought and speculation at a standstill.’– Barbara Tuchman

Literature is the concrete record of memory and self, history made tangible, and so it is little surprise that various themes of this year’s festival reflect the innate power of the written world to create change. For example, ‘Words for reconciliation’ focuses on the impact of the written word in healing the damage of war, and ‘More ways to read’ reflects on the rights and exclusion of individuals with disabilities in Colombia.

So what is there to look forward to? Discussions such as ‘Expectativas y realidades de la implementación del acuerdo de paz’, a conversation between leading figures in the private sector, and ‘Sanando heridas por la paz en Colombia’, led by UNESCO Ambassador for Peace Ricardo Eiriz, will surely prove interesting to those keen on understanding the country’s post-conflict landscape. Notable book launches include El paramilitar como victimario político and Fenomenología y transformación del discurso de las FARC para la estrategia y el poder, which offer a rare chance to see Colombia’s unique situation through the eyes of experts. It is impossible to live in this fantastic country without daily reminders of both the steps Colombia has taken in resolving its conflict, and the further steps needed, so any opportunity to learn more is not to be passed up. Guest of honour, Argentina, also adds to the debate, with a talk on ‘Dialogues for peace in post conflict’.

For those less interested in such academic discussions, the launch of Mil poemas por la paz de Colombia will prove a beautiful but heart-rending event. Books can be a way to share experiences and create empathy, and through empathy, reconciliation and change.

However, change can occur in many more ways than just conflict and reconciliation. Campaigning for the rights and recognition of less visible groups in society is an ongoing affair, and to this end, FILBo has brought together a number of speakers and book launches reflecting on the fight for the rights of people with disabilities in Colombia.  Workshops on reading in Braille and learning sign language feature next to tactile book workshops for children with visual disabilities and a play – Los Topos – specifically designed for anyone with sensory difficulties. Combining live music, a Colombian sign language interpreter, and even aromas, this is a play anyone can enjoy. Whether you have these difficulties yourself, are there to support a family member or friend, or simply want to learn a little more about these issues, these activities aim to prove that experiencing the world in a different way is not a disability, as long as the rights and requirements of these individuals are considered and cared for.

But this is hardly the only group in Colombia fighting for their rights. Talks from OPIAC and ONIC, two indigenous organisations, will discuss the role of indigenous people in repairing collective culture. The LGBT community gets involved too, with talks on trans visibility, the dangers of bucking the trend, and even a talk labelled ‘Furia Travesti’.

Related: Read all our FILBo 2018 coverage

Books can change the world not only because of the knowledge and empathy you can gain by reading, but also because reading is an activity we can all enjoy. Two people talking about their favourite novel or poem lose any distinction of race, gender, sexuality or physical ability – they become two book-lovers, nothing more.

When we can’t change the world around us, books offer a welcome escape to a place where things are different. And just as we can find a new world in books, a number of the talks at this year’s FILBo show us that we can make a better one through them too. 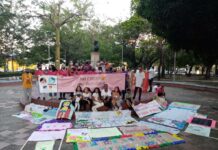 From feminine resilience to feminine leadership