Home In This Edition Bull on: Constitutional court rules bullfighting is legal 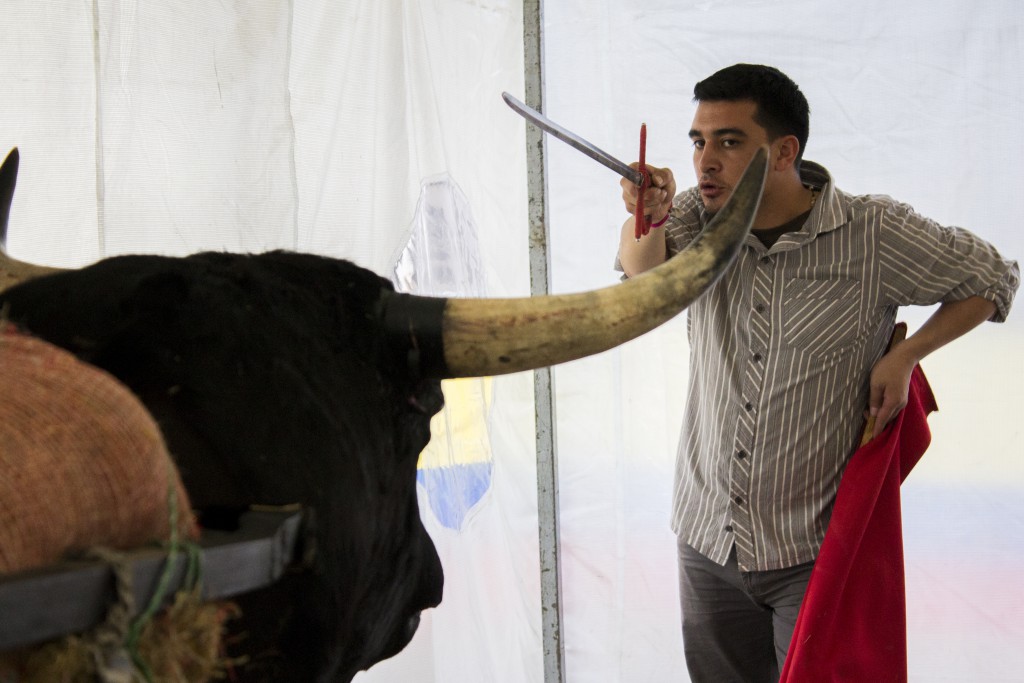 The Constitutional Court has taken the bull by the horns and ruled that bullfighting is legal.

A decision by the Constitutional Court means that bullfighting will definitely return to the capital in 2019, thwarting the hopes of animal rights campaigners.

The August decision follows seven years of legal tussles that have spilled onto the streets and into the bullring itself. Back in 2012, then mayor Gustavo Petro banned bullfighting within city limits, sparking protests from matadors and marking the start what has been a lengthy court process.

Bullfighting returned to the capital five years later, after Penalosa reluctantly said that while he did not agree with the practice, he had to follow the law. There were violent protests outside the Plaza de Toros la Santamaria against the mistreatment of animals and 3,000 police officers were dispatched to protect the audience and bullfighters.

The Constitutional Court originally had until February 2019 to decide on whether bullfighting would continue to be exempt from animal cruelty laws. But this latest ruling essentially means that the 2010 decision to allow bullfighting in cities where the practice has become part of the culture, such as in Bogotá and Cali will not be overturned by subsequent animal rights legislation.

Local authorities must now begin the tender process for the five runs slated for January-March next year.

Nonetheless, this spectacle remains unpopular not only among activists, but also among politicians. Senator Armando Benedetti has called this practice barbaric, tweeting, “in La Plaza la Santamaría we insist that torture is not art nor culture.” Bogotá Mayor Enrique Peñalosa has also demonstrated his disapproval, calling the practice cruel and improper for a civilised society. 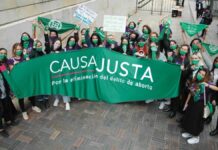