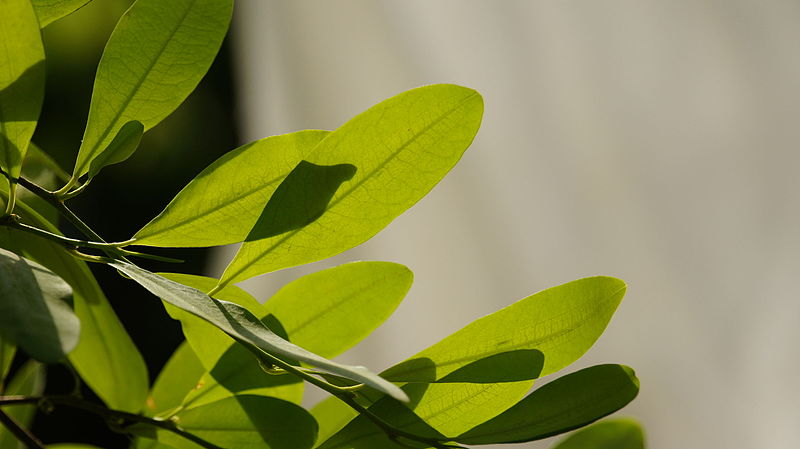 “Out of the 180,000 hectares of illicit crops registered in the beginning of the year, only about half were targeted for eradication. 50% of that half was agreed with communities and the remaining was set to be destroyed unilaterally”, said Martinez in an interview with El Tiempo published Sunday.

Martinez pointed to the fact that the homicide rate is down by 6% in the country, Colombians in rural see a different picture. In the Uraba region of northern Antioquia, for example, homicide rates have grown by a rate of 45%. He attributed this rise to the emergence of new illegal armed groups who are trying to take control of the massive coca market in Colombia. Areas that were previously controlled by ex-guerrilla group FARC have simply been replaced by other illegal armed groups, he suggested.

This comes just a few weeks after seven farmers were killed in Tumaco on October 5th, while protesting against the eradication of coca crops.

The Attorney General said stating that “if we don’t move forward with the fight against drugs and maintain the current pace instead, drug trafficking will expropriate peace and a new cycle of violence in Colombia will begin.”

Coca eradication in Colombia: a long and winding road

For many years the Colombian government has implement a strict policy of forced eradication of coca crops with the support of the U.S. military forces, as part of an initiative known as Plan Colombia. The plan aimed to help Colombia fight drug trafficking and related violence, including helping Colombian peasants find alternatives to illicit crops.

Plan Colombia later expanded to incorporate military aid and aerial fumigation of illicit crops with the influence of then U.S. President Bill Clinton. The government restarted the usage of aerial spraying in the April 2017, interrupting the hiatus that was implemented due to the carcinogenic properties of glyphosate.

In the peace agreement signed between the FARC and the Colombian government last October, the parties agreed to make radical changes in their drug policy.

In the wake of these deep changes, the government has been slow in implementing programs to replace cocoa plantations with other legal crops, an objective reiterated by president Juan Manuel Santos, said the Attorney General.

Coca, however, is a profitable crop that continues to catch the attention of farmers in the country, limiting the results of Plan Colombia. “The DEA assesses that Colombia’s coca cultivation is likely to expand in 2017, partly due to increased coca farmer profits,” the 2017 National Drug Threat Assessment report states.

“Average farmer profits increased more than 120% between 2012 and 2016. A Colombian coca farmer tending a mature quarter-hectare field realized some $1200 USD in profits in 2016. This rise in potential profits provides the coca farmers with a strong economic incentive to grow more coca.”