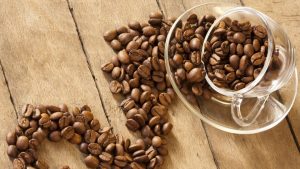 Colombian coffee farmers are experiencing their worst crisis in over a decade after the international coffee price dropped below the 1 dollar per pound floor. 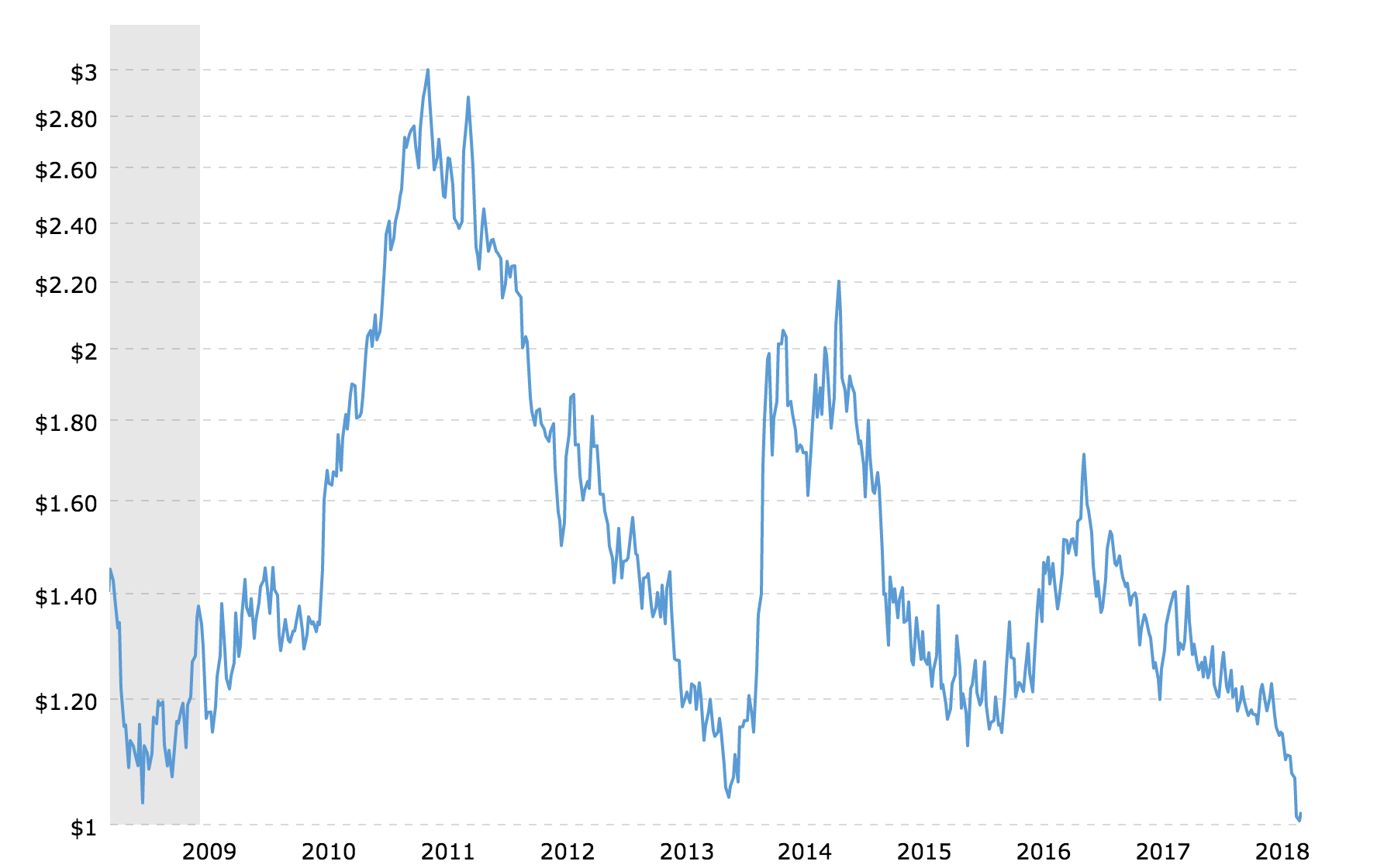 The 560,000 families depending on coffee plantations are in danger after the persistent decrease in the value of the agricultural commodity. The coffee price has decreased from 1.5 dollars in mid-2016 to 0.98 dollars in August.

According to the National Coffee Federation (FNC), producers spend an average of 800,000 pesos (265 dollars) on producing one load but, with the current prices, the load is being paid at only 680,000 pesos (225 dollars).

Between September 2017 and August 2018, Colombia, the third largest coffee producer in the world after Brazil and Vietnam, produced 14 million loads, 3.1% less than the previous year. In August exports decreased by 10.3% compared with 2017.

But why has the international coffee price decreased so rapidly? The high prices of 2014-2016 boosted production from 148 million to 159 bags worldwide. Nevertheless, both of the FNC and Colombiangovernment blame speculators in the New York Stock Exchange (where price is defined).

Roberto Belez, manager of the FNC, asserted that investment funds not related to the industry are in control of over 30 million bags of coffee in future bonds, creating fictional prices as those bags don’t actually exist. “Speculators increase or decrease the prices without any control”, affecting the 25 million worldwide coffee farmers.

One week ago, President Iván Duque said that he was assuring 100.000 million pesos (33 million dollars) to protect the farmers of the country’s 500 municipalities dependent on coffee. Producers are supposed to receive between 50.000 pesos (16 dollars) and 80.000 pesos per load, but it is not clear when they will start receiving the subsidy.

Dignidad Agropecuaria, the national farmer’s association, claimed the measures will help but more protection is needed in order to sustain national production in the long term. They propose to create a stabilization fund so farmers can get protection regardless of future price variations, but this has to be first discussed and approved by Congress.