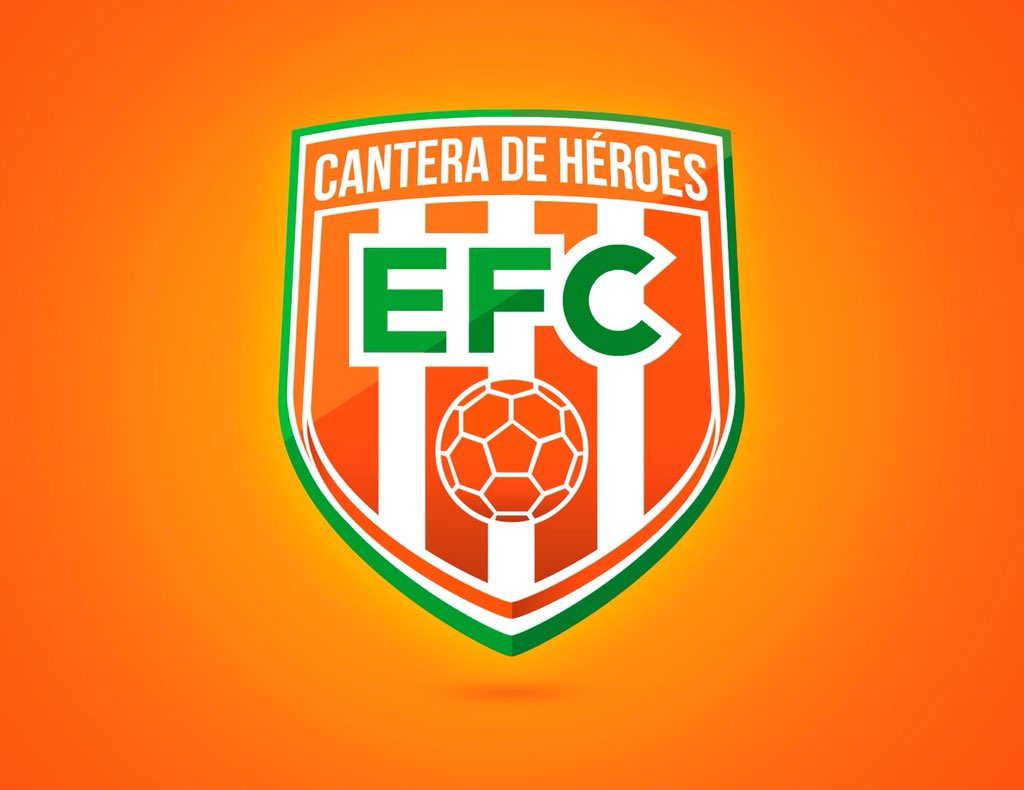 Gerald Barr - January 11, 2021
Will we get coronavirus jabs any time soon? Or just more hot air? A quick Q&A on the country’s plans to inoculate against COVID-19.

Citywide lockdown for the weekend in Bogotá

Oli Pritchard - January 12, 2021
New Bogotá restrictions include a citywide lockdown for the weekend, six more areas in strict quarantine and changes to some existing measures.

Oli Pritchard - January 14, 2021
UK government will stop non-essential travel from South America and Portugal on Friday. Residents and nationals will be allowed to enter.