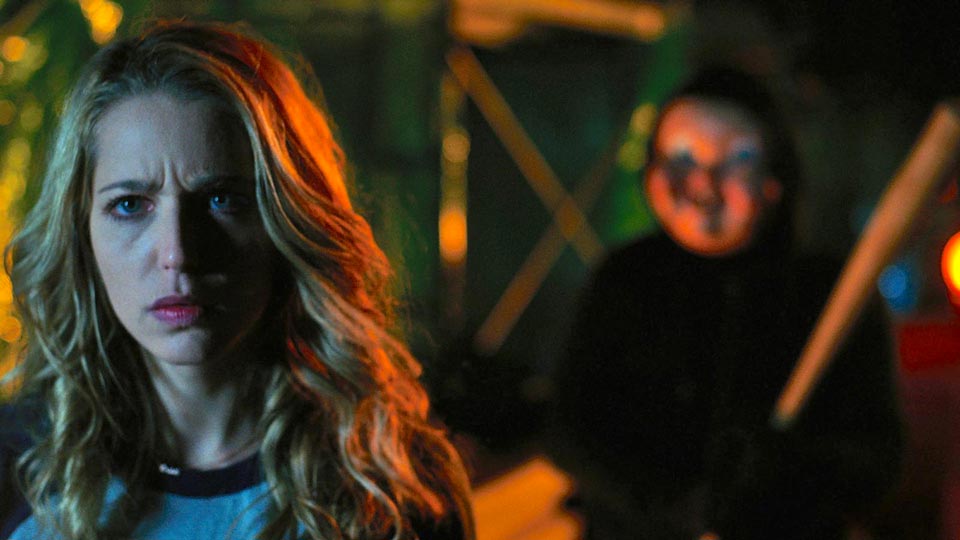 The horror-thriller Happy Death Day breathes new life into the horror subgenre in a movie that is more dark comedy than teen slasher.

Ever since director Wes Craven almost single-handedly revived the horror genre with his mid-90s movie franchise starting with Scream, the slasher film has struggled to escape from its narrative formula. Now, with the release of the high-concept horror-thriller Happy Death Day, director Christopher B. Landon and writer Scott Lobdell are attempting to breathe new life into the horror subgenre, and have largely succeeded.

Jessica Rothe, the film’s heroine, delivers a winning performance as Tree, a shallow US sorority girl who treats her personal relationships with bitchy contempt. Tree quickly realises she’s stuck in a Groundhog Day time loop, which ends when she’s murdered by a knife-wielding stranger in a freaky baby mask. But after dying, Tree wakes up and the death cycle continues. The protagonist becomes ever weak as she feels the physical effects of the previous death she suffered. In order to break free of this terrible fate, Tree sets out to stop her killer and solve her own murder. 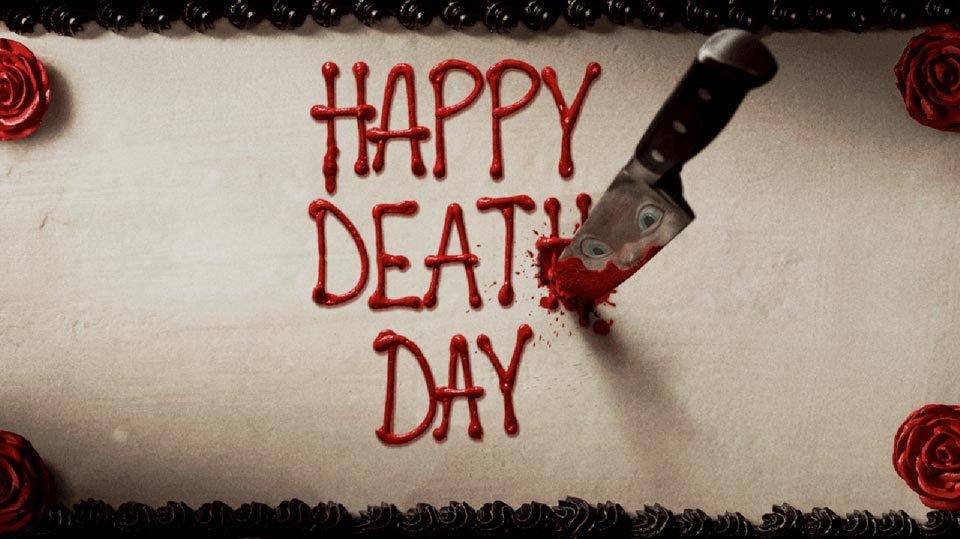 Surprisingly light on gore, Happy Death Day has more in common with a dark comedy than a teen slasher. Rothe proves herself particularly adept as a comedy actor, bringing charm and comic relief to the movie’s lighter scenes. Director Landon constructs an increasingly frantic pace expertly, while allowing Rothe’s character to evolve over the course of the movie. Each time Tree comes back from the dead she develops into a more personable human being, re-examining her life choices and her carefully constructed public persona.

The film has a slightly corny message of learning to be a better person – so it won’t be to everyone’s tastes. But if the narrative doesn’t sit well there’s still lots to enjoy on a cinematic level. Some plots prove hard to believe, such as tense chase sequences in car parks and darkened hospital corridors without doctors or patients. Those who have good knowledge of the horror genre will also enjoy recognising various references scattered throughout. It’s a lightweight film that offers a refreshing take on the slasher movie for a new generation of teenage audiences who, like Tree, have probably never seen Groundhog Day or heard of Bill Murray.

This article originally appeared in edition 49 of The Bogotá Post.