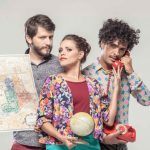 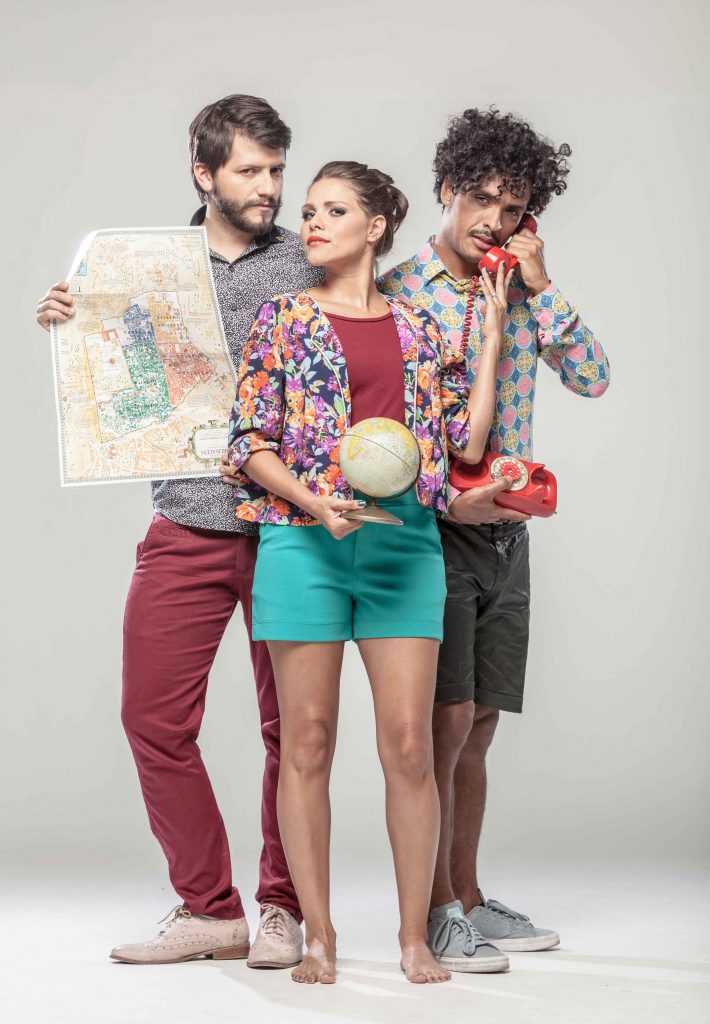 We speak to the man behind paisa musical heavyweights Puerto Candelaria, better known abroad than at home.

Meet Juancho Valencia, the man who’s bringing a touch of magical realism to music. “Our performances are very theatrical with a lot of choreography,” he says. “The audience has fun, enjoying the lights and images that allow them to visit an imaginary world.”

He is the leader of Medellín’s Puerto Candelaria, better known internationally than in their native country. Now though, they are paving a new path for independent musicians in Colombia.

In Valencia’s magical realist world of Puerto Candelaria, each band member has a different alter ego. Valencia, who plays the keyboard, leads the group with his character El Sargento Remolacha, a character who leads battles and plays the accordion on street corners. His bandmate, singer Eduardo González is El Caballero, a character who woos women with his poetry and beautiful voice. Lastly there is Magaly Alzate, or Maga La Maga who speaks little but sings beautifully, and whose voice brings magic to the town.

“When the fans get to know us, they realise our characters are very similar to our real personalities and they fall in love with each character and want to know more,” Valencia said. “Our music is a representation of politics in Colombia and Latin America, based on love and our daily lives. We want to make love songs that are unique, with messages that have never been expressed. Our songs are fun,” Valencia said.

And fun is the perfect word to describe not only their music but also their shows, which combine fun theatrics and their mix of rhythms to make for a captivating spectacle. Their music is based on cumbia and tropical Colombian rhythms – full of energy and messages of hope.

Valencia likens Puerto Candelaria’s music to the essence of Colombian people. “Colombians wake up everyday to a chaotic society. Despite the fact that everything is difficult, they want to move forward and create things. There is an energy to live,” Valencia said. “I want every song to convey that energy. That today, we are alive.”

Puerto Candelaria was created as a social response to the violence and death experienced in Medellín, where Valencia and the other founding members of the band grew up during the height of the Escobar years.

Valencia explains that “we want to criticise the politics of that time, but we also want people to be happy. We don’t want to complain about what makes us sad. We want to move, sing, and feel that happiness to be alive another day.”

The classically-trained Valencia supports his creativity and drive with a diligent work ethic. Far from the artistic stereotype, he works “during office hours, from 9am to 6pm” from a house-turned-studio office production space in Medellín.

And the hard work is paying off: his group released their first album 18 years ago and are still making new music today.

“Our music started as classic jazz, very crazy, and then we started to include singing when Magaly joined, allowing us to connect to a lot more people,” Valencia said.

The irresistible energy of their music as well as the high-quality production of each performance has propelled them to international fame, taking them to showcase their music in Europe, the United States, Latin America, and Africa.

At these international shows, Valencia hopes to “prove that Colombia can compete on an international level.That in Colombia there are exceptional groups with the ability to export quality music, giving more bands the opportunity to travel and play their music.”

Ten years ago, when the group were gaining international fame, they were hardly known in Colombia due to the costs of pay-to-play being too high for them or indeed most independent artists.

“This [practice] takes away the possibility for other artists to air their music. It’s completely impossible for bands to show their music,” Valencia said.

Things changed in 2016, when their song, ‘Amor Fingido’ became a hit in Colombia, in part because of a guerilla-style music video that had fans demanding their music. This allowed them to overcome the cash hurdle that had been in their way before.

“It was a successful video and the song was a hit. The radio stations had no choice but to play our song,” the band’s director, composer, and all-round creative genius told me.

The charismatic musician says that this was not their only challenge: bands like Puerto Candelaria who experiment with new styles, get blocked by rigid ideas about what music should be.

He told me that, “The homogenisation (of music) has been a strong force over the last 15 years with reggaeton. All artists have to compose music that sounds the same to be accepted.”

Puerto Candelaria will be performing in Bogotá at the end of November and the beginning of December, so keep an eye out for your chance to experience their Macondian soundscapes. 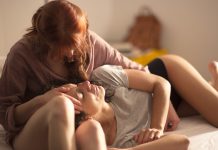