At two and a half months before the first round of the presidential elections we take a look at the latest news and the candidates.

Rodrigo Londoño, the FARC’s presidential candidate, has pulled out of the race, citing health problems. The group’s leader, aka ‘Timochenko’, had heart surgery at the start of March and the party – who had already cancelled their campaigning due to violent protests –  have said that they will not field another candidate.

The March 11 ballot that accompanied the legislative elections dealt with the nominations for the presidential candidatures of two coalitions. The Gran consulta por Colombia gave Duque the ringing endorsement he was expecting with four million votes in his favour. More surprising was that former procurador Alejandro Ordóñez took fewer than 400,000 votes, pushing him firmly out of the presidential campaign. Duque offered Marta Lucía Ramírez the undercard on his presidential bid after she took 1.5 million votes – over four times that of Ordóñez.

In the other primary, Gustavo Petro claimed a landslide victory over unknown Santa Marta politician Carlos Caicedo for the Inclusión Social por la Paz coalition. Unsurprisingly, he collected the lion’s share of the three and a half million votes cast.

Many see the congressional elections as a test ahead of May 27, which is part of the reason pundits are talking so much about Duque and Petro right now. But these two were not the only candidates boosted by Sunday’s elections.

Cambio Radical (who support Vargas Lleras) gained seven seats in the senate. The coalition of the Alianza Verde and Polo Democrático, who are backing Fajardo, recorded gains in spite of predictions to the contrary. In fact not only did Alianza Verde double their seats in the Senate to ten, but the party’s head – former mayor Antanas Mockus – received over 540,000 votes. Buoyed by the success, Mockus pushed for a strategic alliance between Fajardo and De la Calle, which in practical terms would be difficult. Since De la Calle was chosen by the Partido Liberal in a consulta, national election rules actually oblige him to continue to the first round.

And then there were eight Presidential candidates left

With the congressional elections out of the way, the race for the presidency has now begun in earnest with eight candidates in the race. Here’s what they said on and around polling day: 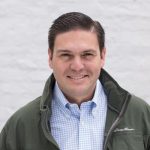 “March 12 will be the starting gun: almost 90 days to introduce goals of generational change, independence, safety in the streets and an end to the cancer of corruption.” 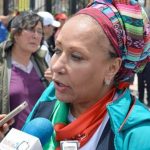 “We collected more than 836,790 signatures through volunteer and campaign work, a figure that is much higher than that of some candidates with more partisan machineries and much more money.” 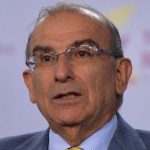 “When we succeeded in silencing the guns, I dreamt of a society filled with hope and far from extremes. Let’s continue to work for reconciliation!” 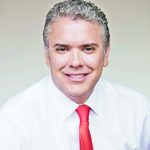 “Today we voted for Colombia. We voted to turn the pages of impunity, waste, corruption and cronyism. We have voted for our country not to be a second Venezuela.” 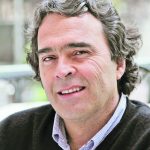 “Today the Coalition Colombia, Verde, Compromiso Ciudadano and Polo, is born as the first alternative force of the country, above the big machines. And that in spite of the fact that they gave us up for dead. From tomorrow we’ll go for the presidency, with the force of hope.” 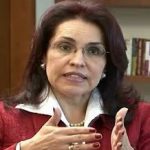 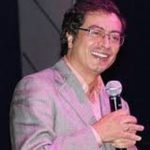 “Without a single peso to finance our campaign we already passed 2,800,000 votes. The goal now: to win.” 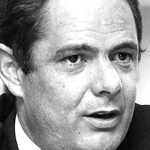 “The result of yesterday’s congressional elections greatly strengthens our candidacy. It clearly shows that the country will choose its next president based on the proposals, preparation and experience of the candidates. The electorate has said NO to populism.”