Home Colombia The Colonel and the false positives

On August 13, the Fourth Criminal Court of Medellin sentenced Lieutenant Colonel Beismarck Salamanca Nempeque to 58 years in prison for his role in the murder of five civilians in a “false positives” case.

The killings occurred between 2004 and 2005 – and in each case, civilians were killed and their bodies subsequently presented as those of guerrillas or paramilitaries to inflate combat target rates.

According to the investigation conducted by the National Directorate of the Special Prosecutor for Human Rights and International Humanitarian Law, the victims were taken under false pretences to remote places, where they were subsequently executed by members of the military.

Salamanca – a captain at the time of the crimes – must also pay a fine of the 2005 equivalent of 12,666 minimum monthly wages after being found responsible of aggravated homicide. He is also being investigated for his role in eight more homicides related to false positives.

The sentencing comes in the context of further investigations into the false positives scandal.

On 13 August, the Attorney General’s Office impeached 17 members of the military from a number of different ranks, for their role in the deaths of three civilians on two separate occasions in 2003 and 2008.

Indeed, these developments come as part of increased incentive to investigate the phenomenon.

Up to 3,000 alleged murders are currently being investigated by the Attorney General in the false positives scandal. Between 2002 and 2008 civilians were abducted or recruited by soldiers and taken to remote areas to be executed. They would then be made to look like guerrillas or paramilitaries and declared as ‘deaths in combat’.

In June, Human Rights Watch released a 95-page report detailing the extent of the scandal, after compiling testimonies from previously unpublished documents. The report directly names a number of powerful members of the military for their part in 3,000 “false positive” killings between 2002 and 2008. 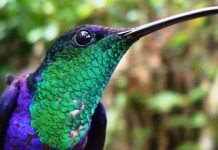 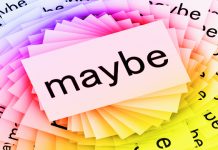 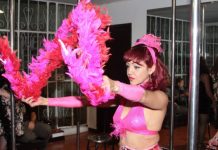