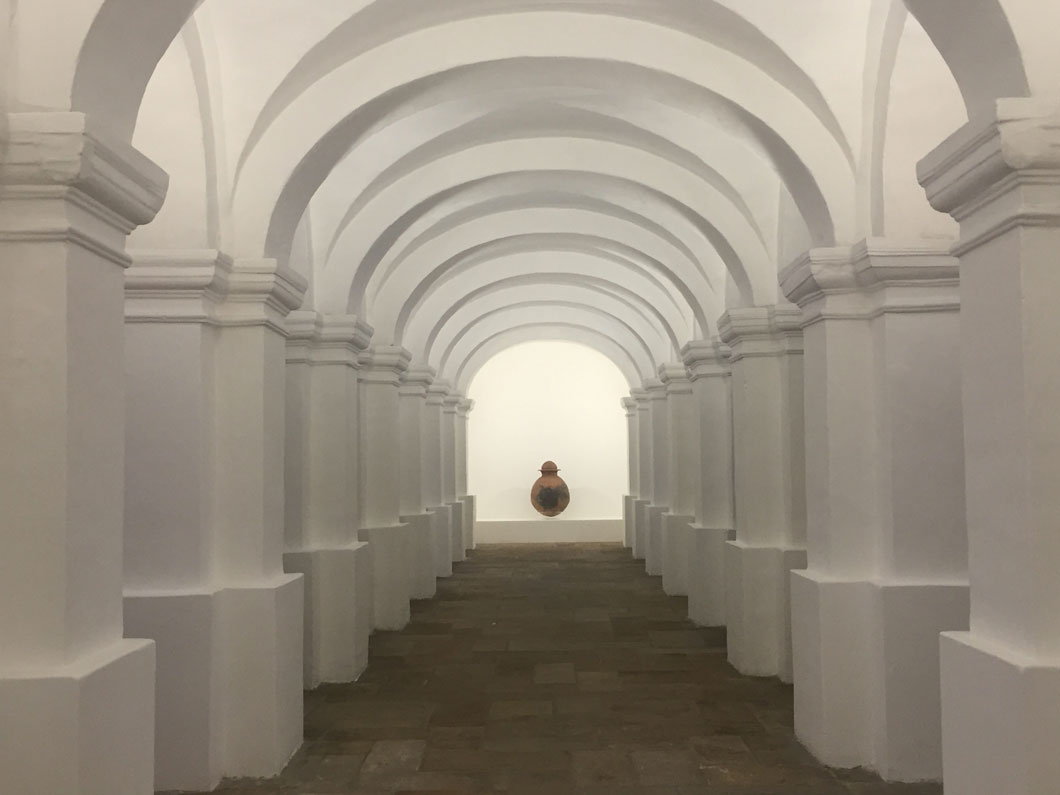 Tiempo sin Olvido, the latest exhibition to open at the Museo Nacional ‘proposes a journey through some of the basic characteristics of society that have transcended time.’

The exhibit showcases more than 160 artifacts recovered from ten archaeological sites throughout the country. These include beaded necklaces from the Sierra Nevada of Santa Marta, spear tips from the Middle Magdalena Valley, clay figurines and funeral urns from Cauca, textiles from the Cundiboyacense and Narinense highlands, and ceremonial clothing from the Amazon.

Coming closer to Bogotá, the exhibit also features clay bowls and woven fabrics from the Nueva Esperanza site near Soacha, which archaeologists consider to be the most complete pre-Hispanic village in Colombia.

The exhibit also reveals the cultural diversity of pre-Hispanic cultures, with Tayrona, Muisca, Guane, and other cultures well-represented. “We wanted to show the ethnic and cultural diversity of our past,” says Francisco Romano, the museum’s archaeology curator. “We hope to encourage tolerance and empathy. That’s part of the mission of the museum.” 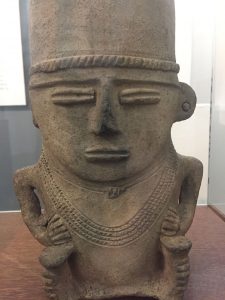 The artifacts range in approximate age from 400 to 10,000 years old. But more than a simple showcase, Romano says Tiempo sin Olvido invites visitors to reflect on the human condition and human activities that have remained constant throughout time.

“This new space is an invitation to feel empathy for the past, as it proposes a journey through some of the basic characteristics of society that have transcended time.”

In this aspect it is the only exhibit of its kind in Colombia. To create it, the museum brought together curators and experts from its archaeological, ethnographic, art, and history departments to group the artifacts into ten distinct themes: production (food), dwelling, work, spinning, exchange, representation, control, struggle, celebration, and death.

Visitors follow a series of alcoves through each theme, beginning with dwelling and culminating, naturally, in death. Explanatory text and videos accompany the artifacts to give greater context. Some artifacts have been recreated so visitors may touch them.

“Every artifact contains a tremendous amount of meaning,” said Romano. “I’m fascinated by very small objects that communicate an important concept or a tremendous amount of information. A single object – an arrowhead, for example, or a necklace – can teach us a great deal about the people who created and used it. We can learn about their beliefs, their technological expertise, how they organised their society, and how they traded or fought with other groups.”

“There are objects that teach us about beauty through the human form, or through their textures, colors, or symmetry,” he added. 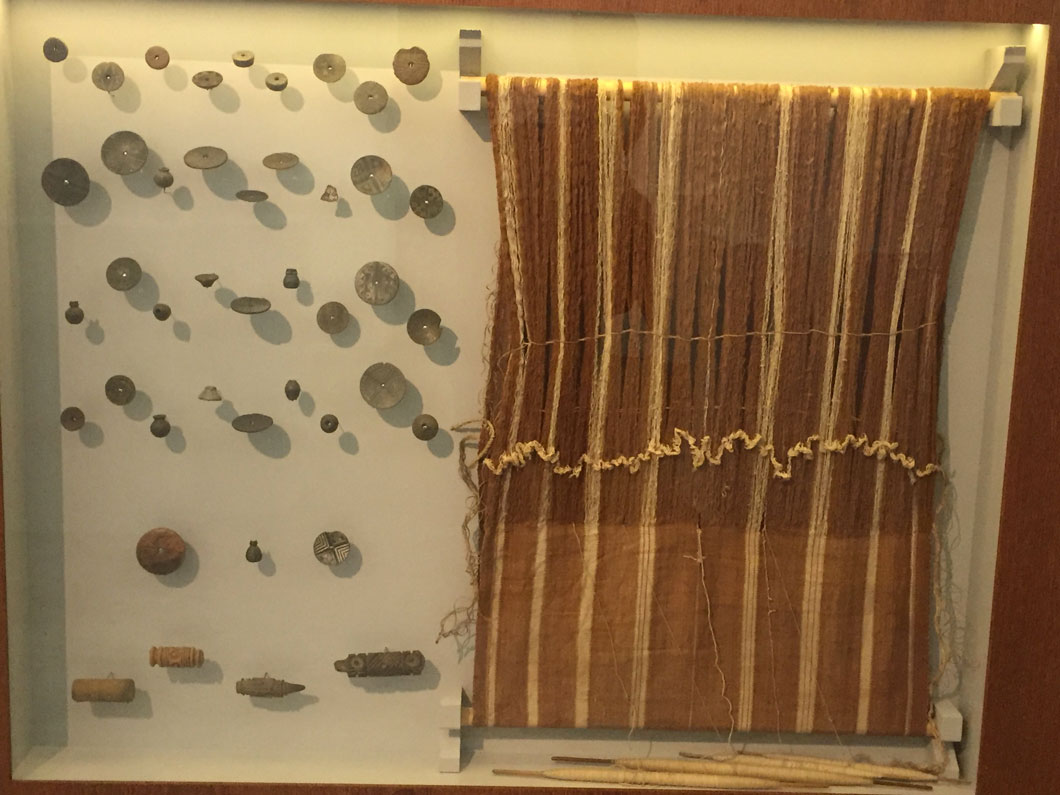 Romero hopes the exhibit will encourage visitors not only to develop a greater empathy for Colombia’s pre-Hispanic past, but to extend their perspectives beyond its borders to contemplate universal themes. “We’re all going to die. But before then we will all work. We will all celebrate. We will struggle to achieve something or to defend our ideas.”

“Who are we as humans? What does our existence mean? These exhibits show various approaches to answering these questions.”

The exhibition took over 18 months and cost over COP$364,000,000 (about USD$122,000) to put together. Tiempo sin Olvido received additional financial support from the Asociación de Amigos del Museo Nacional and Empresas Públicas de Medellín (EPM). It is the first exhibit to be opened to the public as part of the Museum’s longer-term renovations.

The exhibition will be open at the Museo Nacional (Carrera 7 #28-66) from September 28. 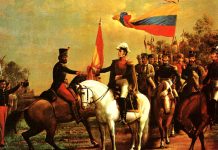 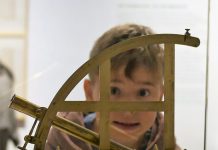 Mapping the life of Caldas, a Colombian superhero