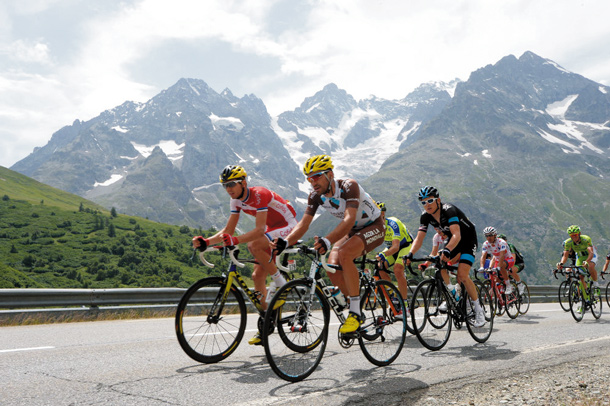 The Tour de France crown is about to be fought for. While it is desired by everyone in the Seven Kingdoms of cycling, there are only a few contenders with the genuine right to claim it. All eyes will be focused on the action in the battlegrounds of Holland and France. The next 21 days will surely be drenched in blood, sweat and tears and nobody will be taking any prisoners.

Who are the heirs to the throne? The Fabulous Four as they call them:

An Italian prince, last year’s winner, brave and uncompromising, deadly on pavé and descents, “the shark” who can bite whenever the opportunity arises, Vincenzo Nibali.

Sir Christopher Froome, a man believed to have extraterrestrial qualities although his approach couldn’t be more rational. Very distinctive in the peloton because of his riding style with elbows sticking wide out at the sides and eyes glued to the meter on the handlebars. But the numbers you could see on that meter would make your head spin. The power that he gets from his lean body on the final climbs are nothing short of extraordinary. What’s more, he already has a number of victories under his belt this year and, with his legion of Sky warriors, is brimming with confidence on his way towards King’s Landing where the throne awaits.

Next up is living legend, the best warrior in living memory, and winner of countless battles and wars, Alberto Contador! As if his trophies are not already dazzling enough, he has set himself a new challenge. Winning just one grand Tour seemed too easy so he set out to take the double; Giro d’Italia and Le Tour in the same year. He can already tick off the first one and looks in good shape to take the second and be the one sitting on the Iron Throne once again. That would definitely put him in the history books as one of the sport’s greatest.

Finally, a young usurper from the far-away land of Colombia, stoic by nature but deadly on climbs: Nairo Quintana. He’s already served a heavy blow to those other contenders in a spring battle in Tirreno Adriatico and looks hungry for more.

In addition to the Fabulous Four, I wouldn’t be surprised to see Tejay van Garderen, who seems to be on the form of his life, and the hope of the locals, Thibaut Pinot, gearing up to join the battle.

All the action will be set against a backdrop that has been carefully designed by race director, Mr Cristian Preud’homme – another reason why this year’s race will be so exciting. We’ll have all kinds of battles fought on different grounds and the winner will surely have to show his combat skills and versatility.

Any of the first nine stages could play havoc with the peloton. It only takes one fall, unfortunate positioning, a lost wheel or an incorrectly chosen line to leave our contenders’ armour dented, aspirations wounded and their teams in chaos.

Stages four, six and eight look like classic one-day races, infamous for the stress, pain and the crashes.

Then we head for an intriguing team time trial on a hilly parcour that could shake the general classification.

On stage 10 we’ll get the first mountain top finish, tricky, especially after a rest day. Based on previous experience we will most likely see at least one contender get a harsh reality check on his general classification hopes.

Two days later another battle will shed the armies on the slopes of mythical Plateau de Beille, with a brutal and long climb at the end of another exhausting day. Expect the  time difference to be measured in minutes not seconds.

Once we leave the Pyrenees, we will go through the patch of unpredictable transitional stages (especially stage 14) on rolling roads in Southern France.

And into the final week when everyone is already tired, having cycled for thousands of kilometres at top speed, worn-out from stress and the repetitive diet, we enter the Alps. With three mountain top stages, some treacherous descents and the Queen’s Stage to the legendary Alpe d’Huez, these slopes are full of cycling history.

If you mix in some rain or heat and possible scandals, surely there will be blood. But let the battle begin so when the dust finally settles we can sing: The King is dead! Long live the King! 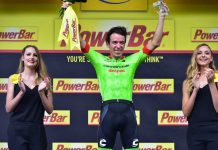 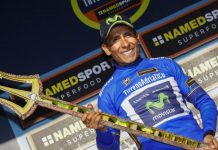 A wheelie good start for the escarabajos 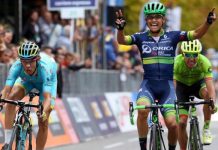