Home News, Analysis & Opinion Tourism on the up 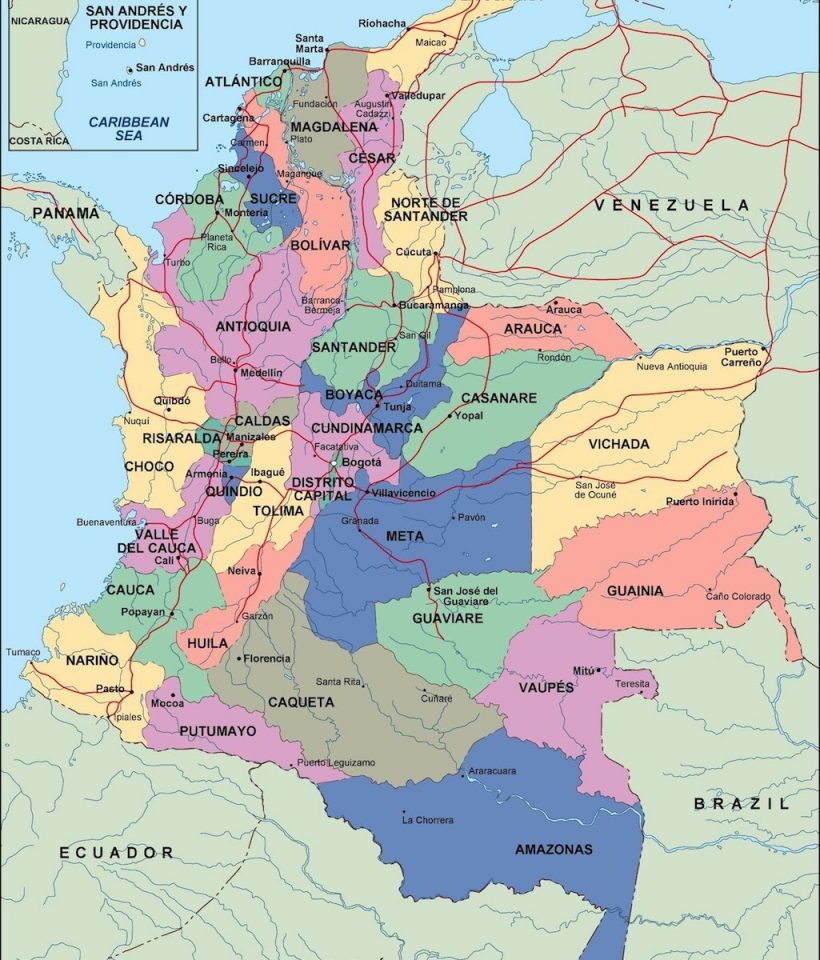 Figures from Colombia’s Ministry of Tourism and Industry show a 10.2 percent increase year on year, for the period January-March 2015.

According to the recently-released numbers, some 770,981 people visited Colombia in the first quarter of this year. Seventy-percent of the visitors were non-resident foreigners, and 17 percent were Colombians who live abroad.

The figures came out just as the World Economic Forum releases its 2015 Travel and Tourism Competitiveness Report. Published every two years, the report evaluates a range of factors that affect tourism in 141 countries.

The report puts Colombia at 68th overall and fifth in South America – below Brazil, Chile, Argentina and Peru.
Colombia ranks second in the world in terms of biodiversity, eighth in the world for ‘openness’ and 13th for cultural atmosphere, according to the report.

However, the country’s weaknesses are security, where it placed second-worst in the world, and infrastructure where it is rated 124th.