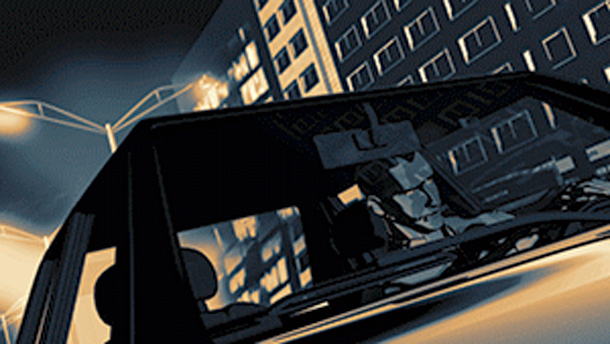 Colombian animated cinema makes its debut at one of the genre’s most important competitions, the Festival d’Annecy in France, with the feature film Sabogal.

The film, an original Canal Capital initiative promoting human rights, was also presented at the International Film Festival and Forum on Human Rights in Geneva.

Sabogal began as a 13-part television series in February this year, but was transformed into a feature length film which will represent the country at Annecy Film Festival from June 15 – 20. One of about 200 films shortlisted from 2,700 animated entries, it will be the first Colombian film ever to make it into the official competition, now in its 55th edition.

The directors, Sergio Mejía and Juan José Lozano, explain: “The narrative structure that we used to construct the series allowed us to identify the dramatic arc and convert Sabogal into an intense and striking feature film for an international audience.”

This fictional story is a complex account of Fernando Sabogal’s struggle. He was the lawyer who took on the case to defend the family of assassinated political satirist and journalist Jaime Garzón. Sabogal embarks on a tortuous process that will uncover the links between Garzón’s death and drug traffickers, paramilitary leaders, and corrupt civil servants. Yet this case is only the tip of the iceberg, leading Sabogal to realise in horror that his personal fight for justice might be without end.