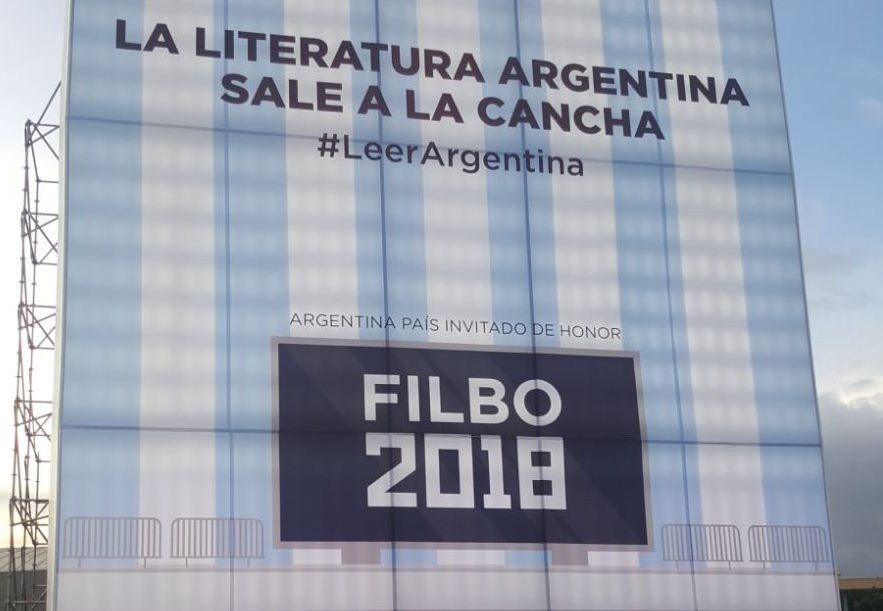 As guest of honour at FILBo, Argentina have brought over 90 speakers to take part in 70 events, among them authors, illustrators, playwrights, journalists – even scientists and chefs. Pavilion 4 will be ‘a micro-universe from which event attendees can experience the culture of Argentina.’ It will include a bookstore, and a multifunctional dome where there will be tango lessons and a mini football pitch. We list some of the top Argentinian guests at the book fair. 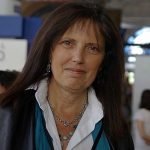 One of the pre-eminent crime writers in Argentina, and indeed Latin America, Piñeiro is presenting her new novel Las Maldiciones on April 20. She can also be found discussing reality and fiction with fellow Argentine Reynaldo Sietecase on April 21, as they ask themselves how much reality influences their work. 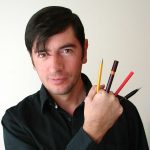 This famous Argentinian illustrator and cartoonist might not be particularly well-known internationally, but we promise his comics are as good as Mafalda. He can be found in discussing the future of the comic strip in the age of film on April 21, and expanding on the relationship between illustration and writing on April 22 & 23. 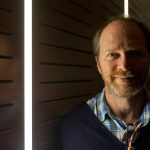 Biologist and writer Diego Golombek has made it his mission to popularise science and brings this attitude to FILBo. On April 19 he takes a humorous look at the science of emotions in ‘What we are: love, sex, science and emotions’, and the following day he explores how the brain functions in ‘What do we do with the brain?’ 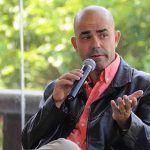 One for the Messi fans out there, this author and football columnist chats about books that have become films with Claudia Piñeiro on April 19 and then settles in to talk about football and literature with Diego Golombek on April 20. On April 21 he considers a fictitious rematch of the 5-0 drubbing Argentina suffered at the hands of Colombia when qualifying for the 1994 World Cup. 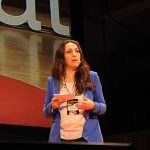 A queen of Latin American cooking, Lepes will bring some culinary flair to the dusty world of books. On April 22 at 2.30pm she will be talking about turning the kitchen into a playground and looking at ways of involving children in the cooking process. At 5pm on April 23 she’ll be talking all things Latin American cuisine with food journalist Margarita Bernal.

FILBo: Patients and patience in the Colombian healthcare system