Home In This Edition Big stories in 2017: Strikes, scandals and natural disasters

Big stories in 2017: Colombia is a country with big news and 2017 has been no exception. Many of those have been sad events but we have been proud to bring them to an international audience.

Then: We reported on Andrés Felipe Arias. The former Minister for Agriculture found Miami a hot place to be after US Judge John O’Sullivan decided that extradition was a possibility.

Now: The US court ordered him to be extradited in September but he’s yet to return to face the music in Colombia as he’s currently appealing the decision.

Related: One year in post-conflict Colombia: Pieces of peace

Then: The ELN finally began formal talks with the government in Quito. That was our page three lead. Santos made the announcement at the World Summit of Nobel Peace Laureates and February 7 saw the beginning of discussions.

Now: The talks got off to a rocky start, with the ELN linked to a number of deaths and explosions. However, the talks in Quito are continuing and seem to be on track.

Then: Vice-President Germán Vargas Lleras stepped down from his post on March 14 in order to focus on his candidature for the 2018 election. We said then that he was likely to concentrate on strengthening public services, although little was known of his agenda.

Now: Backed by his Cambio Radical party, he launched his campaign ‘Mejor Vargas Lleras’, in August. He has spent a lot of time collecting signatures to support his candidacy, although his lead in the polls is slipping every month.

Then: Colombia’s worst natural disaster for years hit Mocoa, departmental capital of Putumayo, on March 31. When we went to press there had been 273 deaths and untold levels of damage. Entire barrios were destroyed in the devastating landslide.

Now: The death toll passed 320 and reconstruction continues at a slow pace. Sadly, after the news moved on, it seems that attention also moved on. 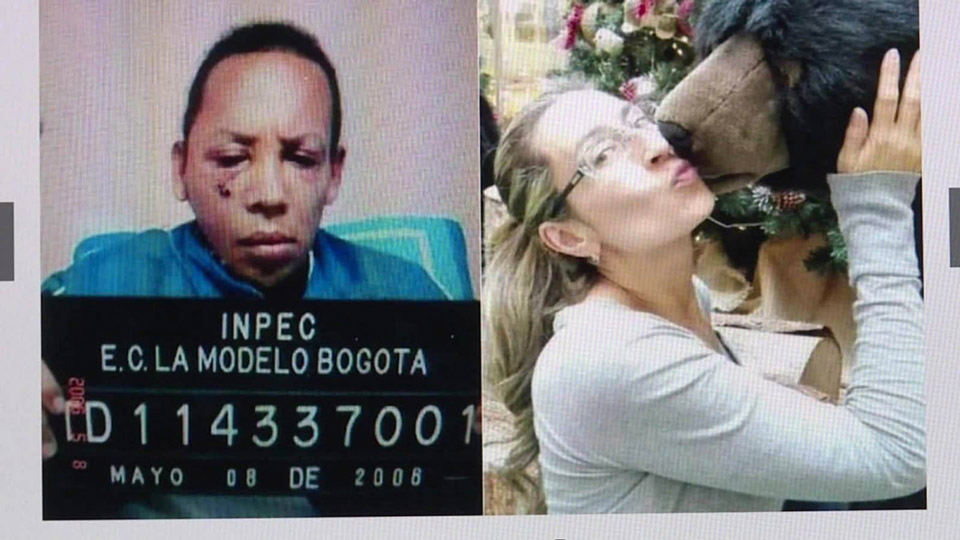 Then: There was outrage over the death of Claudia Johana Rodríguez at the hands of her husband in the busy Santafé mall. Women gathered in protest outside the Fiscalía to protest the country’s high level of femicide.

Now: The #todossomosclaudia fizzled out and Colombia continues to endure a high level of gender-related deaths – around two a day.

Then: May and June saw extended strike action in a variety of sectors, from teachers countrywide to localised protests on the Pacific Coast. Social problems and a lack of infrastructure investment drove people in Buenaventura in Cauca and the entirety of Chocó to the streets. Meanwhile, teachers were protesting about work conditions.

Now: The teachers went back to work in July. Spare a thought for the children that have been making up the hours – all 25 lost days are scheduled to be recouped before Christmas. Settlements were reached on the Pacific coast with promises of further investment. 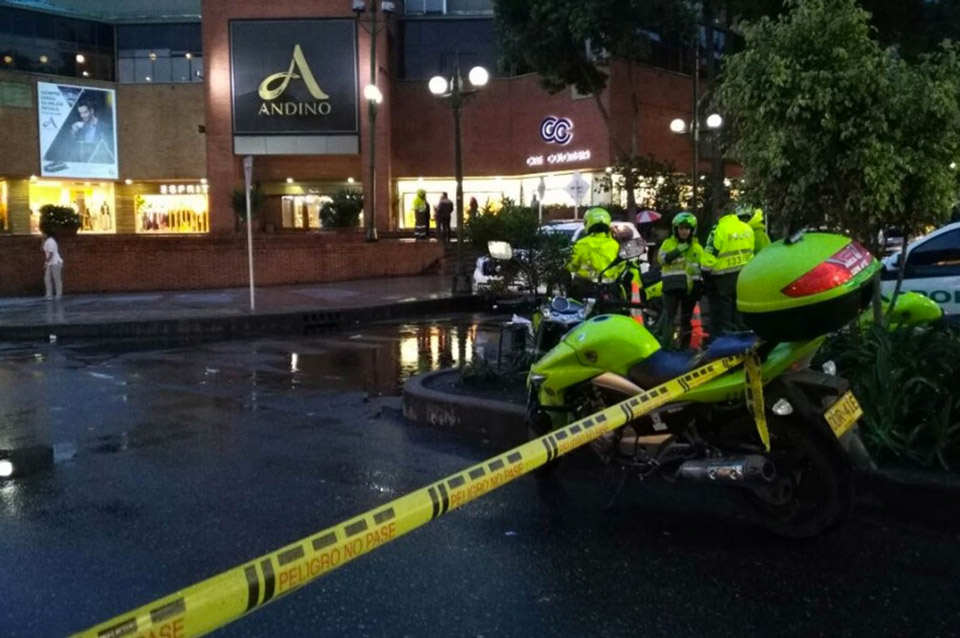 Then: Bogotá was rocked by a terrorist attack in the heart of the city. The upscale Andino mall was bombed, killing three women. Although nowhere near the top of the table of Colombian atrocities in the year, citizens were unnerved by the hit on such a popular shopping spot. 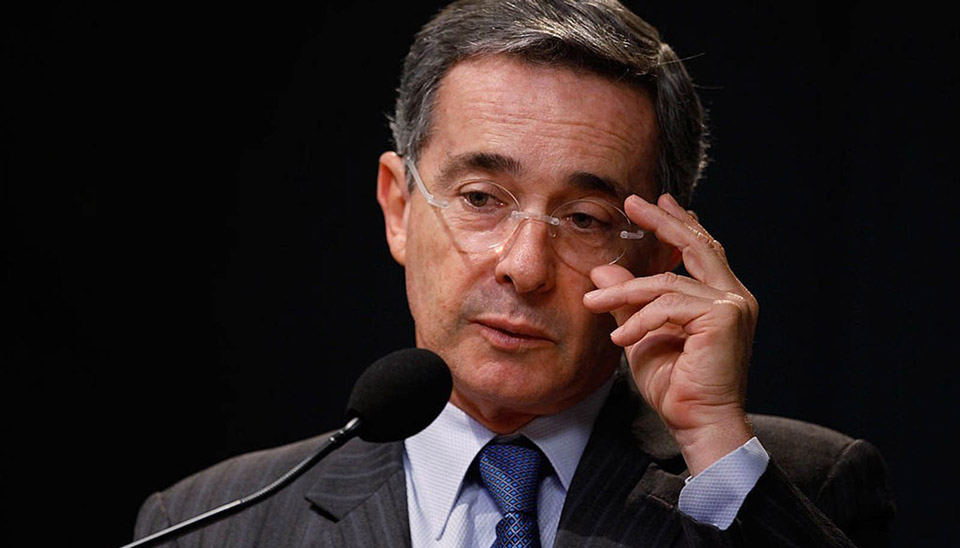 Then: All good years have an Álvaro Uribe scandal. This year he was forced into an official retraction of his claims against popular journalist and YouTuber Daniel Samper Ospina. Uribe had overstepped the mark when he claimed that Ospina was a child rapist.

Now: The affair seems to have been put to bed, although Alvarito is never far from outrage.

Then: Pope Francis came to Colombia amidst great fanfare, almost seven million people participated in activities in Bogotá, Villavicencio, Medellín and Cartagena. He spoke about peace and the damage done by inequality and oppression.

Now: Life has returned to normal, though economists think the visit – that brought an increase in consumer confidence, jobs and tourism – boosted GDP by as much as 0.5% 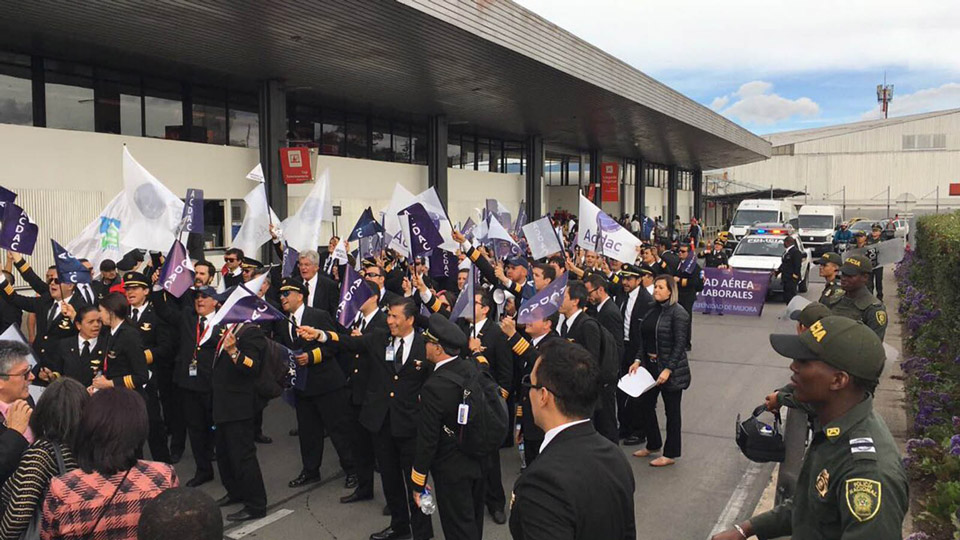 Then: Back to strikes in the autumn, this time from Avianca pilots. Their high wages coloured the debate somewhat and turned much of the public against them. The strike affected thousands of flights and hundreds of thousands of passengers.

Now: The pilots ended up settling for nothing. Worse, Avianca have threatened internal disciplinary measures.