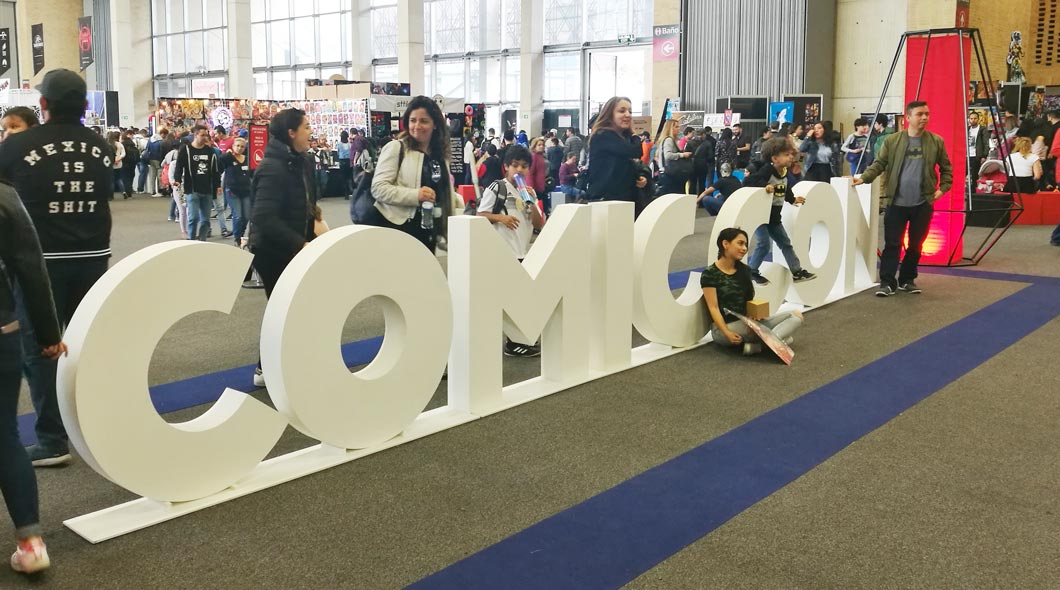 Dressed up in suitably exuberant cosplay, worldwide phenomenon and general geek-fest Comic Con finally made its way to Bogotá this year. After various previous events in Medellín, this was its first time in Bogotá. As well as being able to load up on comics and collectables, attendees were able to bask in the presence of various celebrity actors, most notably Nikolaj Coster-Waldau and Nathalie Emmanuel from Game of Thrones.

Most of the fair was given over to the merchandise-flogging stands, which took up the largest of the Corferias pavilions. Whether you were looking for action figures (collectable, of course) or a cape to dress yourself up for some superhero action, you were sure to find it in the multitude of small shops at the event. Comic Con also had space for some local talent, with a number of tables given over to Colombian artists and comics. One interesting inclusion here was Rocco, a self-published and free comic from Medellín which includes the work of various South American artists in each issue. As their representative, Germán Scheffelaar told us, “we pool our money together and pay for it ourselves. We just really want people to read!”

Games of both video and tabletop varieties were also plentiful, with the big console makers having their stands set up around the pavilion for people to try out various games. There were also a number of stands doing demonstrations of tabletop games for the old-school attendee. One of the biggest of these belonged to Brazilian gaming giant Devir. What were they shifting the most of? “Definitely Settlers of Catan!” says Santiago Niño, one of the company’s representatives in Bogotá. “A lot of other games do well, but Catan is, well, Catan.”

Providing other entertainment options while everyone waited for the celebrity meet-and-greet sessions dotted throughout the four-day event were a series of genre-related talks. One that caught our eye was Juan Salazar’s introductory talk about Doctor Who, who was very pleased with how his talk went down. “I was surprised at how much the people at the event knew, given that Doctor Who is hardly shown here. It’s great to have these events, and the opportunity to connect with fellow fans,” he said.

The Bogotá Comic Con certainly has room to grow from the initial showing from June 8-11; the celebrities went down well, and there was undeniably enough of a commercial presence, so it’ll be interesting to see what the future plans are for this event in the capital. If you don’t want to wait too long though, remember that Bogotá’s homegrown nerd-magnet SOFA is coming in October, which promises similar delights but with more of a grassroots feel. 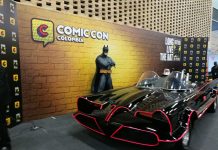