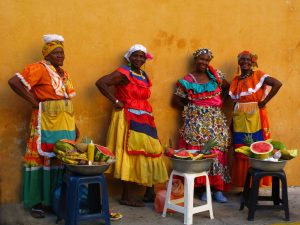 Housework is the occupation of 40% of women in Colombia, and 79% think pardon and reconciliation with the FARC is unlikely.

The Americas Barometer Colombia 2016: Opinions and Attitudes of Colombian Women, has recently brought to light revealing data on the opinions and attitudes of women in the South American nation.

The research, that was undertaken by UniAndes and USAID, conducted approximately 1,500 extensive, face-to-face interviews with women in 47 municipalities of all regions in Colombia and these interviews were performed between 2004 and 2016. Here are some highlights of the study. 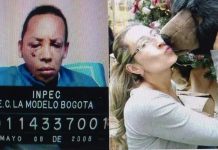