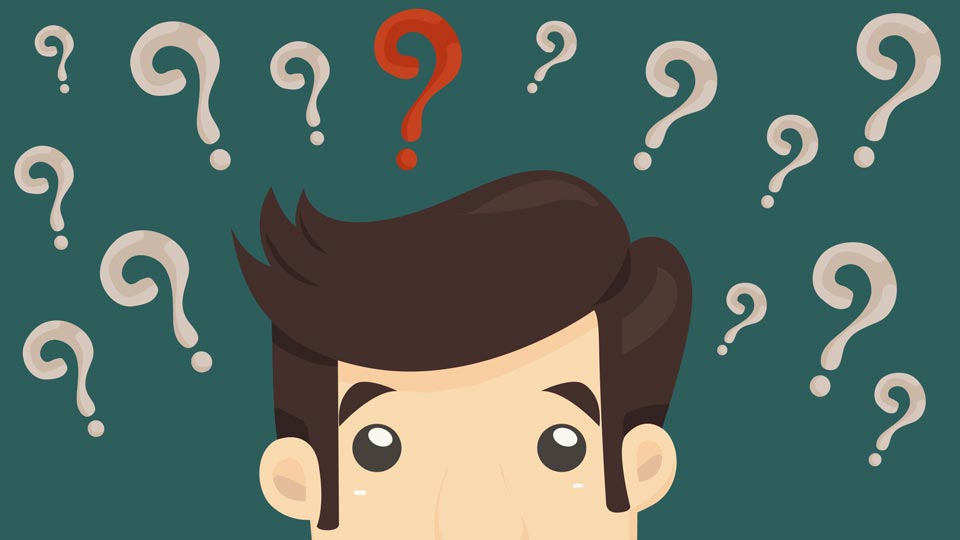 It’s easy to mix up words that sound similar in Spanish and English but have completely different meanings, Oliver Pritchard explains

There are quite a lot of words in Spanish that are similar to English words (and vice versa) but have different meanings. This is a small list of the most common mistakes that I’ve noticed my students make with basic vocabulary. If it’s popular, we might have more in the future. I am aware that some of our readers are not Spanish native speakers, and I apologise if this is not so helpful for you. There are no verbs here, as they create their own problems (asistir/assist, etc) and will be in a future article. Some of the more basic errors (bombero/bomber) have been ignored because they create few problems or are very well-known.

These look the same, but have very different meanings. If you want to use actualmente to talk about things that are taking place at the moment, just use: ‘now’; ‘nowadays’ (all one word) or ‘these days’. When reading or listening, remember that actually means something that is true – en verdad. This is also true for actual as an adjective.

This little adjective can cause some serious problems. In English it means something that is normal, that you are used to. For example, it’s a familiar problem to hear students confusing actualmente/actually. It never has the Spanish meaning, to be about family. So when you talk about a familiar film, English speakers will think you mean a film you have seen many times, not a new film for the family. To give this meaning, simply say “family film” or “family-friendly”. To talk about families, simply use the word family, or family members.

Similar to familiar, infantil causes problems. The word infantile in English means “like a child” not “for a child”. Therefore, Jackass is an infantile film, but certainly not family friendly! If you need to say something is for children, just use a possessive: “a children’s (park)”.

My students seem to think that they have all started working! This is because in English, career refers to your work history, not your studies. It’s very confusing to say “when I finish my career I’ll get a job”. Instead, use the word degree when talking about university studies.

Ah, one of my favourite things in the world. The problem here is feeling. In English, discussions are normally neutral, but arguments are negative. We can use argument in a similar way to Spanish, but it’s not as common and usually in more formal contexts. So a discussion with your partner wouldn’t be a big deal, but an argument could be!

“Profe, you have reason”. I do, but that’s not what my students want to say. In English, you “have a point”. However, it’s still quite unusual. It’s much more natural to say you agree, that’s true, etc. Also, you can’t say something like “you have all the point”. Reason in English refers only to the concept of reason, in a philosophical sense. The other meaning of reason is perfectly fine in English. The reasons I like Bogotá are: the great cycling, the cultural activities, the academic atmosphere, etc, etc.

Be careful here too. This problem is related to gender. Gender is much more obvious in Latinate languages like Spanish, but it does exist in English too. This means that you can cause problems when you talk about “the responsibility of fathers”. In English this sounds like you want to focus only on the male parents. This is also true in examples such as “I want a son”, which implies a need for a specifically male child. Remember also that parents applies only to mothers and fathers, not like parientes, which means relatives.