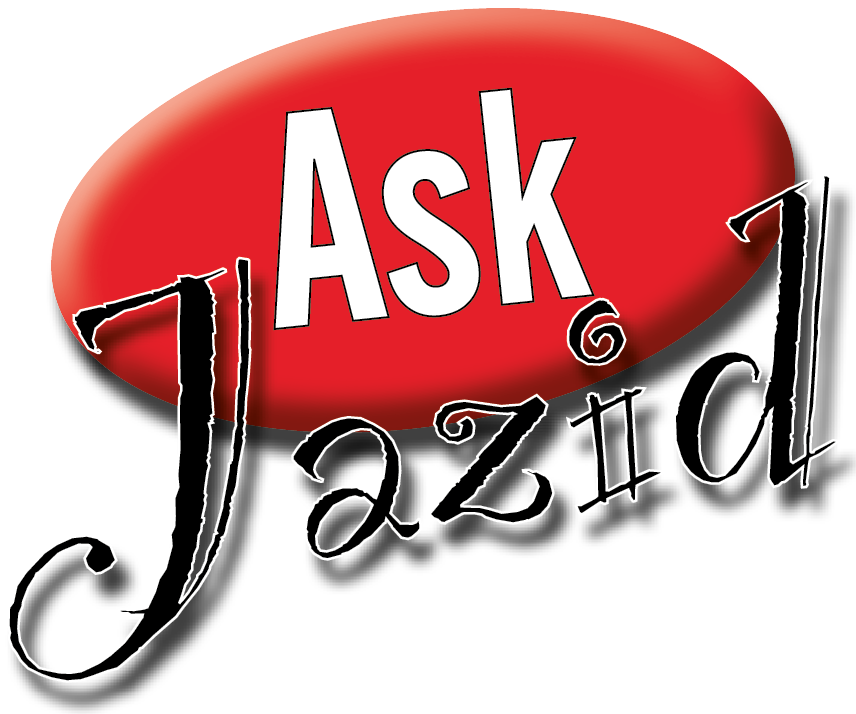 What is it with Colombians and this idea of dar papaya? In Jazid Contreras’s second agony uncle column, he takes a look at this puzzling aspect of life here.

There are three things that Colombians (myself included) never do: skip our daily shower, arrive early to an appointment and, of course, dar papaya. Colloquially known as the 11th commandment, the saying “no dar papaya” means “never let your guard down”, a defining feature of the Colombian mindset that compels us to never put ourselves in a position of danger, nor give anyone the chance to take advantage of us.

Let me tell you a little story. When I was 19 I moved to Bogotá, eager to live the life of an independent adult in the big city. Early on I thought I had everything I needed to thrive: a good education, decent skills and an optimistic spirit that made me feel unstoppable. Little did I know that I was in for a rather rude awakening.

During my first six months here, I was mugged twice on the street and my wallet was stolen three times on the Transmilenio. I realised that in the real world, it’s every man for himself and I needed to change my ways in order to survive. It sounds melodramatic I know, but at the time I blamed my small-town upbringing and innate naivety for making me such low-hanging fruit.

Related – To kiss or not to kiss

Luckily, I guess, I adapted quickly. I became more alert, less trustful and, eventually, learnt how not to give papaya. I started to walk faster on the street, avoid eye contact with other walkers, never slow my pace if someone approached me. On the Transmilenio, I would always carry my wallet in the front pocket of my trousers, never leave my belongings unattended and never, ever, flash my mobile phone in public.

And it worked. By adopting such behaviours I have successfully avoided being robbed for over a decade. But… is that a good thing?

I became so used to this way of living that I never questioned why it had to be like that. In fact, I hadn’t given it much thought until I started travelling overseas and became acquainted with foreigners. Some of them  asked me why the papaya thing such a big deal for us Colombians, why we are so fixated with the idea of not showing vulnerability and why it is OK to blame the victim rather than the criminal?

The idiom no dar papaya is pretty much the first thing many visitors learn when they arrive in our country because we keep warning them not to trust anyone. It is true that travellers are an attractive target for thieves. It is also true that many of us care deeply about the external image of Colombia, so we try hard to make our guests feel safe and welcome. We mean well, for sure, but that obsessive care indicates a deep lack of self-confidence. As sad as it is, I think Colombians grow up with a skimpy supply of trust.

Another aspect of this collective paranoia is that sometimes it encourages a culture of victim shaming. In my opinion, there is a twisted set of values in our society that rewards the trickster and punishes the gullible. So, for example, if you fall victim to a scam you will likely be blamed for not being careful enough. What is worse, when an opportunity presents itself, you might even be considered stupid if you don’t “chop the papaya”. That’s the 12th commandment, which means taking advantage of someone else if they give you the chance, because we think we live in a dog-eat-dog world and such behaviour seems justifiable.

Our country has so many things to be proud of, but maybe now as so much else is changing in the country, it might be time to delve into some of our idiosyncrasies and question the types of values we want to foster. Perhaps it’s time to adopt behaviours that build trust and reliability, to leave behind the papaya mentality for a sweeter, tastier fruit.

If you have any questions about Colombian customs, ask Jazid by emailing us at [email protected]