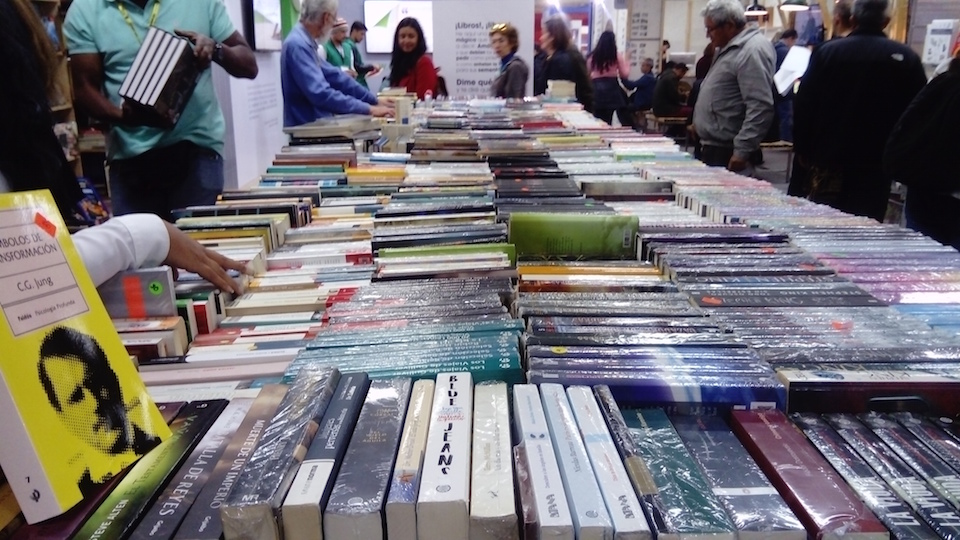 Juliana Muñoz Toro, writer, professor of Creative Writing at Universidad Central and regular literary columnist for El Espectador, gives her recommendations on top Colombian authors to watch out for.

Top of the list is Cali-born author, Pilar Quintana, who has four novels as well as various short stories under her belt. Muñoz says her latest novel, La Perra, is “on fire right now.” Against a backdrop of the Colombian Pacific, the book paints a violent portrait of the life of main character Damaris. Back in 2007, Quintana was selected as one of the Bogotá39 – the Hay Festival’s list of 39 of Latin America’s most promising authors under 40.

Another author that Muñoz says has a “refreshing voice” is Margarita García Robayo who’s penned several books, including Lo que no aprendí and Cosas peores, which won the ‘Casa de las Américas’ literary award in 2014. Her most recent novel Tiempo muerto, which explores the theme of identity through a marriage that is falling apart, has been well-received by critics.

If poetry is more your thing, don’t miss Piedad Bonnett. The author, who has written multiple award-winning anthologies as well as four novels, is one of the leading lights in Latin American poetry. Her free verse lyrics flow freely between personal experience and collective consciousness.

Muñoz was keen to highlight Jairo Buitrago as “one of the best writers of literature for children and young people.” His books have been translated into six languages and often feature his own illustrations. His most recent novel, Los irlandeses, follows a young llanero boy caught up in the independence battles of New Granada.

And finally, although she wouldn’t recommend herself, it is well worth seeing Juliana Muñoz Toro. You can find her at either the launch of two collections of football stories to which she has contributed on April 21, or discussing ‘El lenguaje de la infancia’ at 2pm on April 22. For anyone with little’uns, she is working alongside Chef Leandro Carvajal on April 29 at 12pm to create a recipe based on Muñoz’s acclaimed book: 24 señales para descubrir a un alien.

Catch them at the festival

Pilar Quintana will be presenting La Perra at 4pm on April 29, and signing copies at 5pm. You can also catch her talking about ‘Nuestras mujeres en la ficción’ with Argentina’s María Teresa Andruetto on April 30 at 11am.

Margarita García Robayo is contributing to a panel on what happens ‘after love’ at 2pm on April 28 with other novelists, along with another on domestic dramas an hour later.

Piedad Bonnett is attending a score of panels but two to look out for are the launch of A cincuenta años de ‘Cien años de soledad’ on April 20 at 6pm, and her contribution of her favourite love poems to ‘Una gala por el amor’, again at 6pm but on April 21.

You can find Jairo Buitrago at ‘Todos tenemos miedo’ at 5pm on April 28, discussing how to deal with the notion of fear in children’s literature. He’s also signing books later that day at 6pm.

All dates and times correct at time of publishing, however they are subject to change. 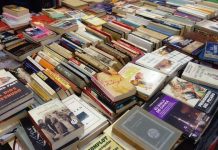 Books for change at the Feria del Libro 2018 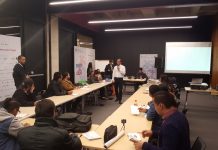 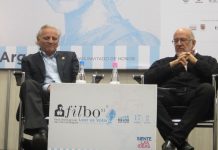 Samper Pizano and Grijelmo: The genie is out of the bottle