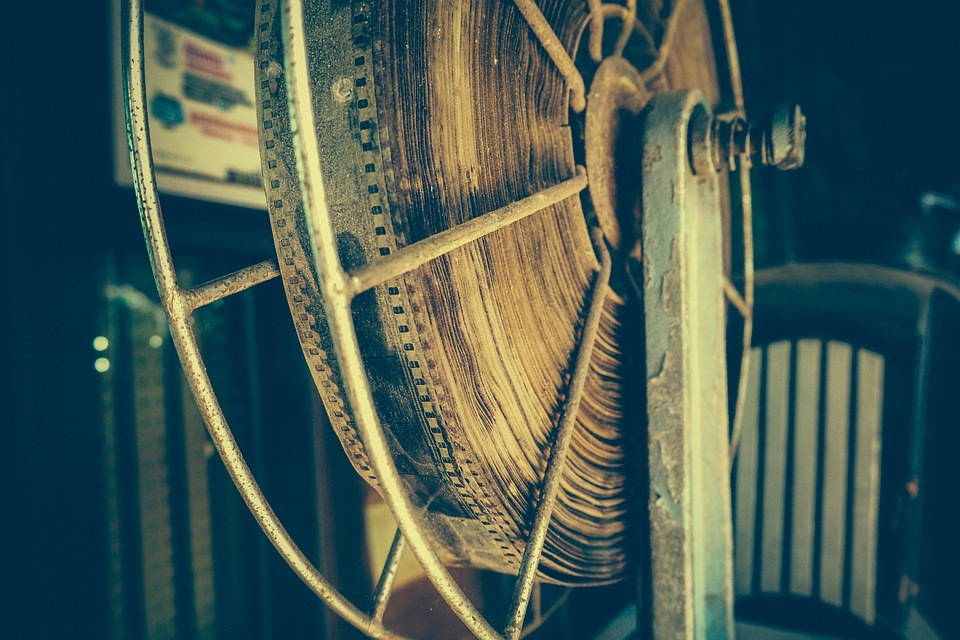 The 18th edition of the Festival de Cine de Santa Fe de Antioquia takes off today. This year, the central theme of the 5-day festival is “Comedy”.

Though a genre often looked down upon, comedy shouldn’t be taken light-heartedly. Making it is not an easy ride. In fact, the ancient Greek theatres put comedy on the same level as drama.They already knew how difficult it was to make people laugh through life’s tears.

In a country as complex as Colombia, making a comedy is like doing social work. Thus, the film scene here is convinced about the importance of humour in its cinema. They take comedy very seriously–seriously enough, at least, to make it the festival’s central theme.

Though circling around the same main theme, the offered programme is very diverse. The festival will broadcast a range of high-quality comedies, coming from countries like Germany, Argentina, Brasil, USA, France, India, UK and Uruguay.

Furthermore, there’s a workshop called “Cinema Talent” led by Cuban producer Ivette Liang which offers places for 30 attendants. Over the years, the festival’s workshop has become one of its most acclaimed activities.

The Colombian comedy Nadie Sabe Para Quién Trabaja, in the presence of its director Harold Trompetero, will inaugurate the first day of the festival with its premiere.

A decade of BAM: Breaking borders with Bogotá Audiovisual Market