Headquartered in Silicon Valley and based in over 60 countries in more than 180 cities, Founder Institute will be hosting its fourth class in Bogota, where it has graduated more than 45 startups and received over 750 applications for its most recent class.

To inaugurate its upcoming classes Founder Institute Bogota and Medellin are organizing a series of free events in both cities for those interested in startup ecosystems.

Founders interested in Bogota can apply here and to Medellin here. Individuals enrolled in the program before March 8th are eligible for one of the program’s scholarships, including one for a female founder, awarded to the applicant with the highest admissions result.

Founder Institute was founded in Silicon Valley by Adeo Ressi and Jonathan Greechan in 2009 with the mission to globalize Silicon Valley. It has helped launch more than 4000 companies, including Udemy, Realty Mogul, Comparamejor, goplaceit and Womyads.

Founder Institute’s 4000 alumni has raised over $900M in total funding.

This article includes a client of an ESPACIO portfolio company. 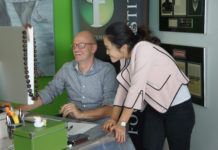 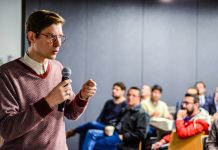 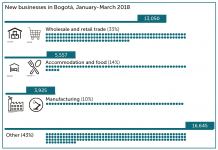