Home In This Edition Four steps towards lasting peace in Colombia

Big leaps towards lasting peace in Colombia on various fronts. Authorities make progress with the Clan del Golfo, a draft law that constitutionally prohibits paramilitarism is approved, the ELN declared a historic ceasefire and the FARC held their first congress as a political party. 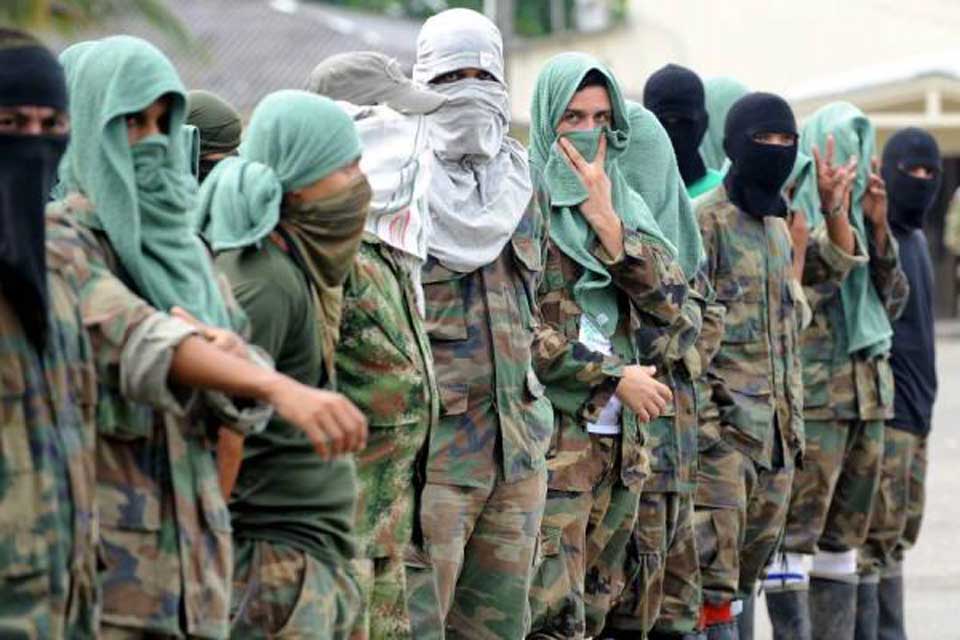 Colombian authorities have made significant progress in targeting key members of the country’s most powerful criminal and neo-paramilitary gang, the Clan del Golfo. On August 31, a large-scale security operation in the Urabá region resulted in the death of the Clan’s second-in-command, Roberto Vargas Gutiérrez (aka “Gavilán”.) On September 8, police captured Javier Pérez Vidal (aka “El Lobo”), who was considered a key figure in managing the illegal group’s drug-trafficking business and extortions in the northern province of Sucre.

Amidst these hard-line actions taken by Colombian security forces, the Clan’s leader Dario Antonio Úsuga (aka “Otoniel”) appeared in a YouTube video announcing the group’s willingness to submit to justice and disarm in exchange for “certain guarantees that can foster national reconciliation.” President Juan Manuel Santos has ruled out any possibility of entering peace negotiations with the Clan, as they are not considered a politically motivated armed group, unlike the guerrillas of the FARC and the ELN.

Instead, the president announced he will consult with the minister of justice and the attorney general about the propositions made by the gang. “If they submit to justice, they may be eligible for certain benefits under Colombian law, depending on what they are handing over and what its value to society is,” Santos explained. 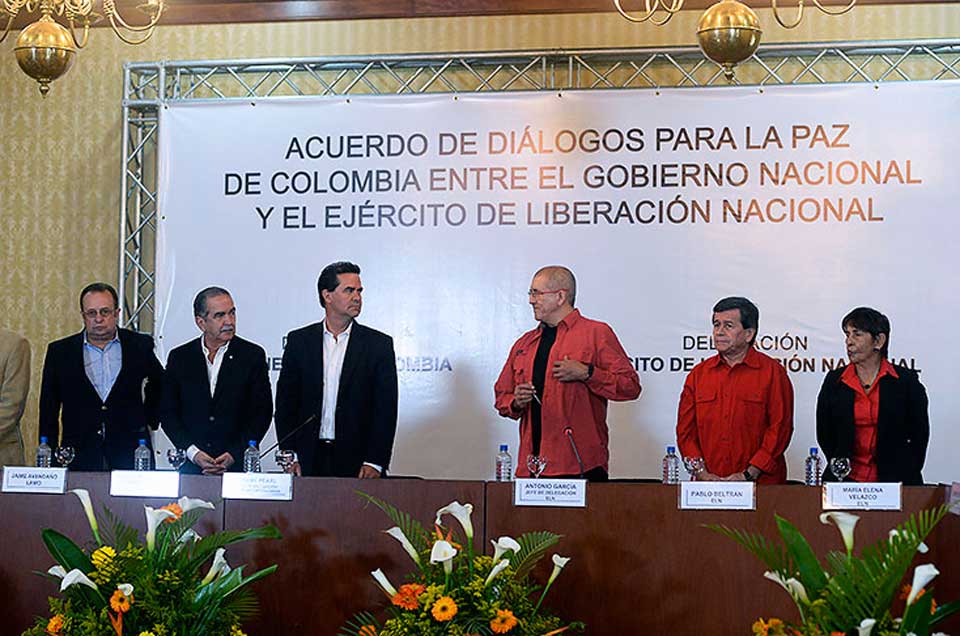 For the first time in 50 years of conflict, the ELN and the government have reached an agreement on a bilateral ceasefire. The announcement came just two days prior to the arrival of Pope Francis in Colombia and constitutes an important step forward in negotiations with the country’s second largest guerrilla group. The peace talks that formally began in Ecuador last February had been stalling due to the ELN’s refusal to release its hostages.

Under the conditions of the truce that will last from October 1 to January 12, 2018, the organisation agrees to suspend its kidnappings, bombings and child recruitment practices.

For its part, the government has committed itself to protecting social leaders and human rights activists as well as providing medical services to imprisoned members of the rebel group. President Santos stated that the pact could be renewed if progress was made during the negotiations in Quito. The president has long said that reaching an agreement with the ELN is crucial for the construction of a lasting peace in Colombia.

According to a statement released on the ELN website, the visit of Pope Francis, who has been supportive of the peace process, “should be an extra motivator to accelerate our work for an accord.”

On August 29, the house of representatives approved a draft law that constitutionally prohibits paramilitarism in Colombia. The measure, that passed with 96 votes in favour and 10 votes against, outlaws the “creation, promotion, incitement or instruction of illegal armed groups of any sort, including those considered to be paramilitary successor groups.”

This reform comes at a crucial time with neo-paramilitary gangs taking advantage of the power vacuum in many rural regions across the country previously occupied by the FARC. In an effort to gain social and economic control of these areas, various illegal armed actors have increasingly been targeting local human rights activists and social leaders. The activities of paramilitary groups are an impediment to the formation of a lasting peace in Colombia.

José Obdulio Gaviria, member of the Centro Democrático opposition and fierce critic of the measure, has voiced concerns that it incriminates state actors by alleging their complicity in paramilitary activity. Supporters of the peace process, such as senator Iván Cepeda, have argued in favour of the bill, stating that currently “there is no formal provision prohibiting the formation of paramilitary organisations.” The constitutional ban of paramilitarism is part of a series of commitments agreed to in the Havana peace accord between the government and the FARC. 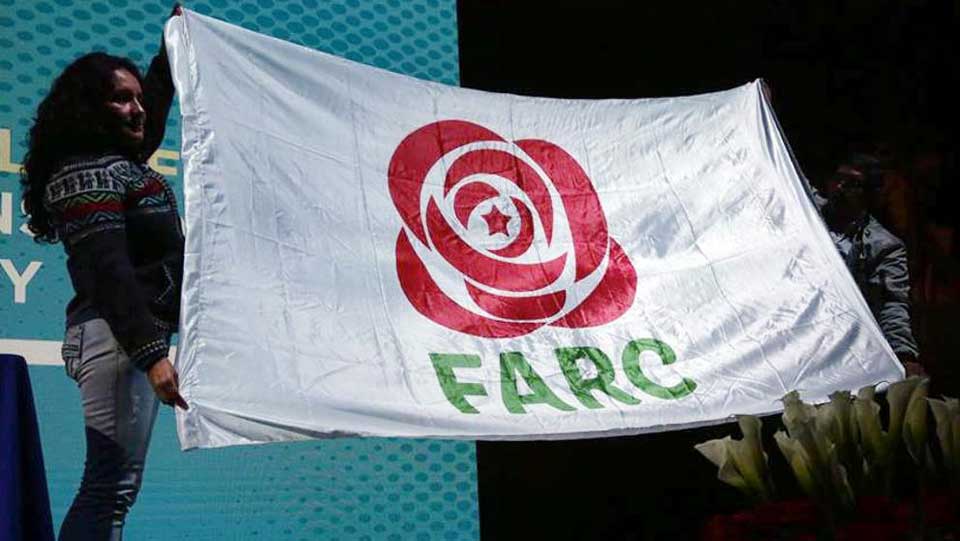 During a week-long conference held in Bogotá, the FARC officially launched their new party, the Fuerza Alternativa Revolucionaria del Común (Alternative Revolutionary Force for the Common People). The decision to preserve the guerrilla’s infamous acronym has sparked controversy among Colombians who are still overwhelmingly sceptical of the peace process.

After a series of events and meetings to re-brand the guerrilla and define its future political strategy, the FARC’s first conference as an unarmed group closed with a concert in Bogotá’s Bolívar square on September 1. Top FARC commander Rodrigo Londoño Echeverri, (aka “Timochenko”,) addressed the thousands of spectators and supporters who attended the event, saying the FARC will “leave the weapons to enter politics by peaceful and legal means” wanting “to build a different country with all of you.”