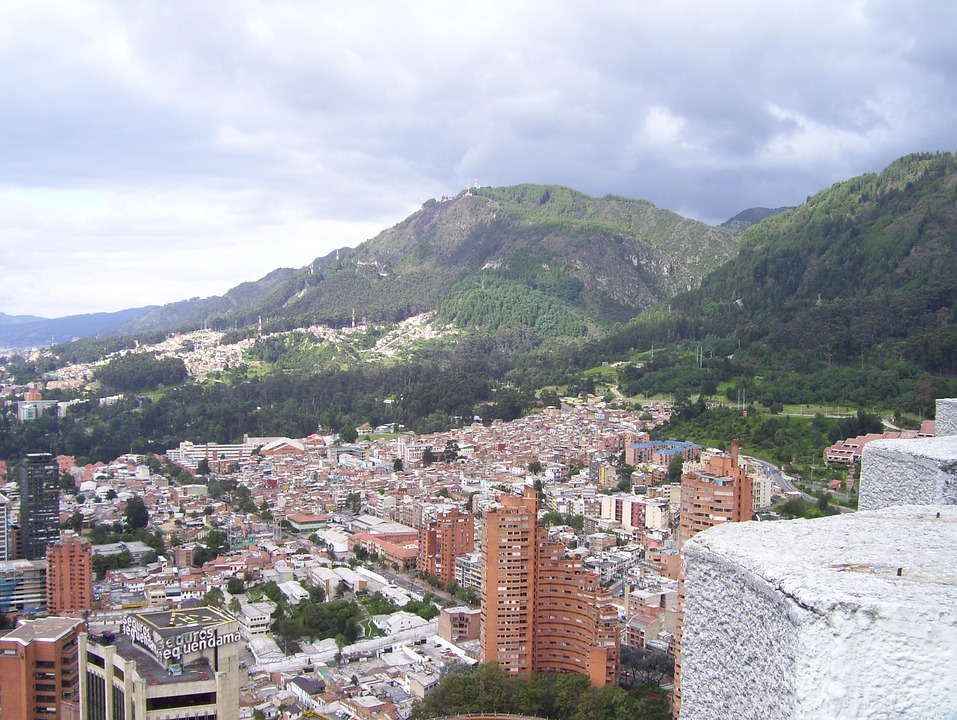 Gone are the days when cryptocurrency and blockchain were associated with drug dealers. Colombia is shedding that image too. And with help from a powerful friend, Bogotá is showing just how high they’re willing to bet on blockchain.

On cryptocurrency and blockchain Colombia has blown hot and cold, much like a typical day in the country’s capital. One day, the country’s star footballer James Rodriguez could launch his own cryptocurrency. The next, the nation’s top banks could decide to freeze accounts associated with one of Latin America’s most well-known crypto-exchanges Buda.com.

If varying from one extreme to the other has caused uncertainty in the crypto world, it appears as if Bogotá remains unfazed and is still willing to bank big on blockchain. It probably helps that it’s biggest cheerleader now happens to be Colombian President Iván Duque.

While campaigning, then-candidate Duque expressed his full-fledged support for the technology, hoping that its uses could be expanded to fighting against corruption.

“If we want to provide more transparency to the bidding processes within the State, blockchain technology has to help,” Duque said in an interview with Colombian newspaper El Tiempo. 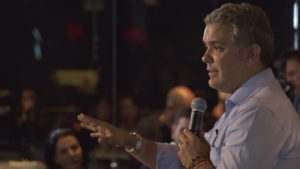 That President Duque intends on adopting newer technologies in favour of traditional methods would come as little surprise to those who followed his campaign. With the slogan “El futuro es de todos” (The future’s for everyone) and the constant drumbeat for the digital and creative economy, Duque was expected to take the initiative on forward-looking measures.

Germán Montoya, General Partner at the venture capital fund Rokk3r Fuel ExO, argued in The Bogotá Post recently that blockchain and the use of smart contracts might just undercut the foundations of corruption: “In a region characterized by flagrant corruption and weak central institutions, these self-executing contracts can fight corruption by eliminating the need for the interpretation of contracts and ensuring their accurate execution,” Montoya said.

Whether the adoption of blockchain will be thorough enough, however, remains to be seen in the early days of Duque’s administration but he has sent the crypto-media alight with a purported promise of tax breaks on companies in Information and Communications Technology sector (ICT). Some have taken this to mean that the tax breaks–which will kick in for the first five years provided that the companies create a given number of jobs–would also apply to crypto and blockchain companies; even though this was not explicitly stated by the President.

Meanwhile, Bogotá will continue to pursue its path to understanding more of what blockchain has to offer. This October, Blockchain Colombia will hold their annual summit in the capital on October 17 knowing full well that they have the momentum going forward and the backing of Colombia’s most powerful man.

Disclosure: This article includes a client of an Espacio portfolio company