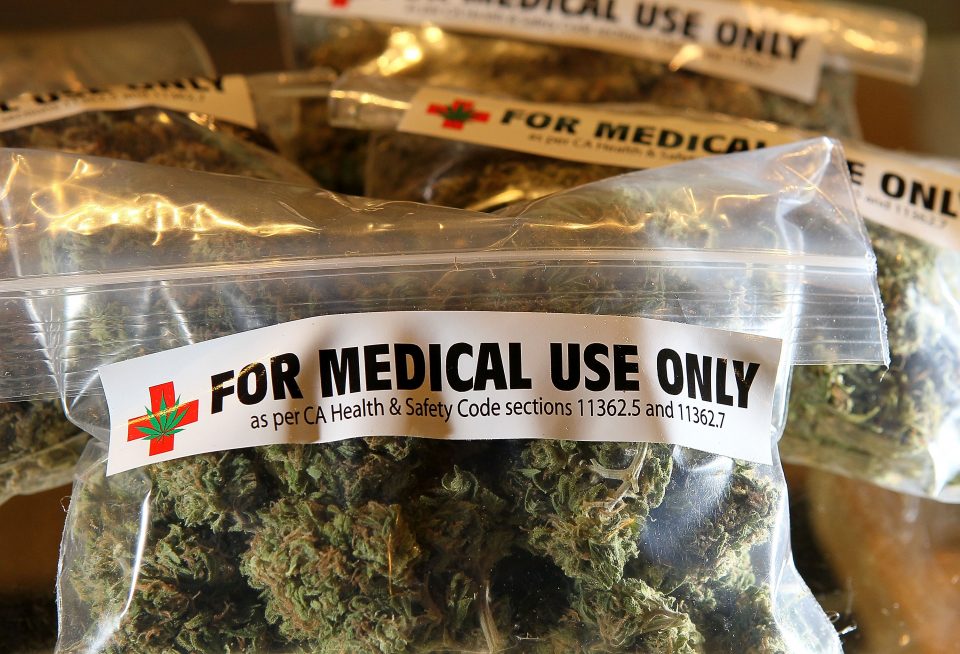 Growth, production and use of medical marijuana will be permitted, but with strict controls to prevent recreational use

Colombia has become the fourth country in Latin America to legalise the use of medical marijuana, joining Chile, Puerto Rico and Uruguay.

The House of Representatives passed the bill by 84 votes to four, and it will now pass to the Senate before being put for presidential approval.

The new law has been championed by Liberal party leader Juan Manuel Galán, and extends the decree that was passed by the Senate at the end of last year regulating the possession and cultivation of cannabis.

“Thousands of people suffer from pain, epilepsy, diabetes, multiple sclerosis, arthritis, these are all illnesses for which scientific evidence shows that these people will find respite through cannabis, alleviating the pain and improving their quality of life,” Galán commented.

Licences will be available for the production, import, export, storage, distribution, and use of cannabis and its derivatives for medicinal purposes, all under strict controls.

Distribution of licences and regulation of the process will be controlled by the Justice Ministry, the Ministry of Health and the Ministry of Rural Development, working with support from the police and the army.

The move has been met with approval from indigenous groups and patients who will now be able to obtain licenses, but some campaigners fear the strict requirements will actually make it unfeasible for smaller companies to do so.

“The decree and resolution are focused on the farming of big businesses”, Camilo Carlos García, human rights activist and drugs policy expert tells The Bogotá Post. “I work with many small businesses who can’t meet the regulations. Therefore, they will start selling marijuana in the street as they can’t do it legally.”

Various religious groups including the Council for the Colombian Confederation of Evangelists have also spoken against the ruling, deeming it to promote “unhealthy” lifestyle choices.