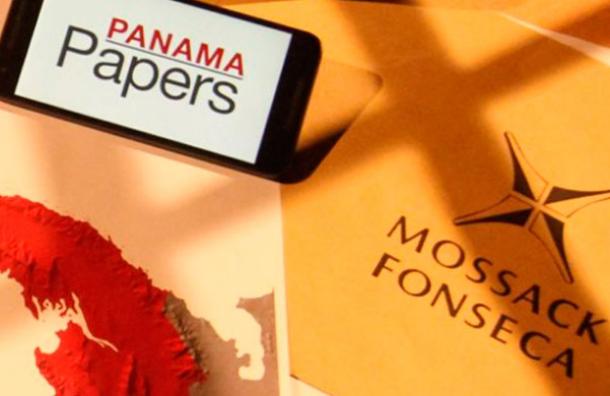 Andrés Jiménez, Colombia’s chief financial ​prosecutor, announced that at least 19 prominent Colombian business people have now been arrested or indicted for their potential involvement in the money-laundering scandal which rocked the world back in 2015.

The Fiscalía investigation revealed that between 2010 and 2016, Panamanian law firm Mossack Fonseca helped Colombian companies launder money through the false sale of invoices, which was then deposited into financial entity in the Bahamas.

They also claim to have evidence that at least 14 Colombian companies used the same method to illegally transfer resources outside of the company, thus altering their financial statements and dodge tax. Details of a further seven companies that are involved in the scandal are set to be released soon, according to Colombia’s attorney general.

​The Panama Papers scandal is the biggest leak in history. In 2015, 11.5 million documents were leaked from Mossack Fonseca to a German newspaper. They showed how the firm helped its clients dodge tax, launder money and hide their cash. The global scandal was particularly shocking as it revealed a number of high-profile people had allegedly been taking advantage of offshore tax havens.

Close associates of Russian president Vladimir Putin and China’s president Xi Jinping were mentioned in the documents, and the former Prime Minister of Iceland, Sigmundur Gunnlaugsson, resigned after the papers showed he had an undeclared interest linked to his wife’s wealth. 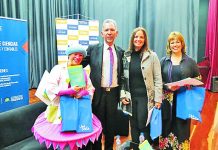