China has had what might be described as a macroeconomic cold, which has caused an outbreak of bronchitis in worldwide commodities markets. Certainly here in Colombia. As a result CEPAL (the Economic Commission for Latin America and the Caribbean) estimates that the Colombian economy has only grown by 3.5%, not the 4.2 % predicted by estimates from the IMF, the World Bank and Colombia’s Bank of the Republic.

The slump in oil prices, volatile financial markets and rising inflation have meant that Colombia must face this crisis with a different attitude: in China crisis, ironically, means opportunity.

The Minister of Agriculture Aurelio Iragorri has put forward a rural development plan: “Colombia siembra”. This is the first step to change the direction of Colombia’s economy. Headed by former Finance Minister José Antonio Ocampo and funded by the National Planning Department not only is this the first serious diagnosis in more than five decades in relation to the current state of the countryside, it is also one of the most ambitious production programmes this decade. The programme aims to modernise rural industry by using science and technology. This planned modernisation, it is hoped, will turn the country in an agribusiness world power.

The three pillars of “Colombia siembra”, with an investment of nearly COP $1.6 billion, are: increasing agricultural supply, total planted area and productivity. The idea is to increase global production of products such as corn (cultivating some 165,000 hectares by 2018 ),and forestland (over 68,000 hectares). Cocoa, palm oil and fruit trees will be produced for export market supply.

Despite inequality acting as a well known barrier, a shift in technology will open the doors to a historic opportunity, with over 40 million hectares fit for cultivation. Listen to the Chinese.

Get to know your communication level – find out more here 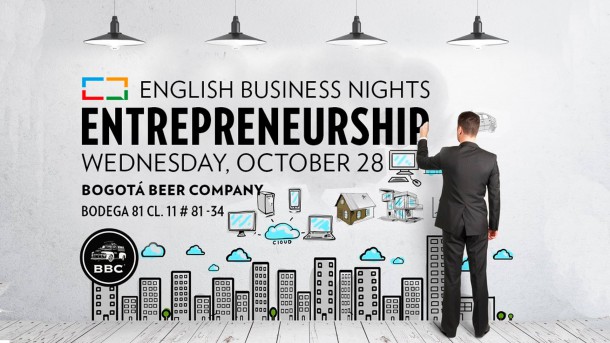