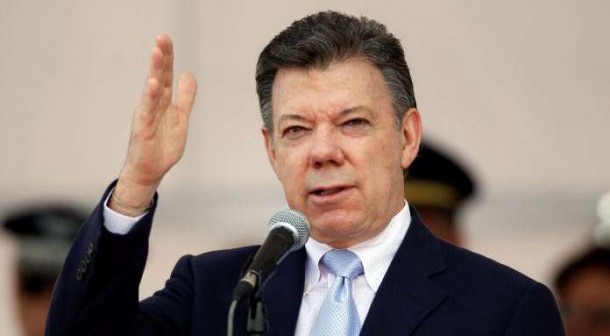 Colombian President Juan Manuel Santos called on the National Commission on Security Guarantees to analyze the violence against social leaders in Colombia.

This call follows the recent murder of Jose Jair Cortés on Tuesday, a community leader who denounced of the October 5th Tumaco killings. According to Ombudsman Carlos Alfonso Negret, 52 social leaders were murdered in Colombia before July 5th 2017. Between January 2016 and March 2017, 156 human rights leaders were assassinated.

Santos will head a meeting in the House of Nariño. The meeting will include the Interior Ministers of Defense and Justice, the Attorney General of Colombia,  the Ombudsman, the Public Prosecutor, the Commander of Military Forces and Police Director.

In addition to these public figures, three recognized experts for coping with the safety of social leaders, as well as two delegates from the Human Rights Forum will also be in attendance.

The National Commission on Security Guarantees was developed last February as part of the peace agreement signed November 2016 between Colombian and the FARC.

It was designed to monitor public and criminal policy, in aim to dismantle criminal organizations and prevent homicides and massacres that are focused on human rights advocates, and social and political movements.

Erika Guevara Ross, Americas Director at Amnesty International stated that the murders of social leaders “will leave an indelible stain on any resulting peace accord.” Meanwhile Washington-based human rights advocacy group WOLA called on the Colombian government in June to protect activists from threats, and prosecute those responsible for the killings.