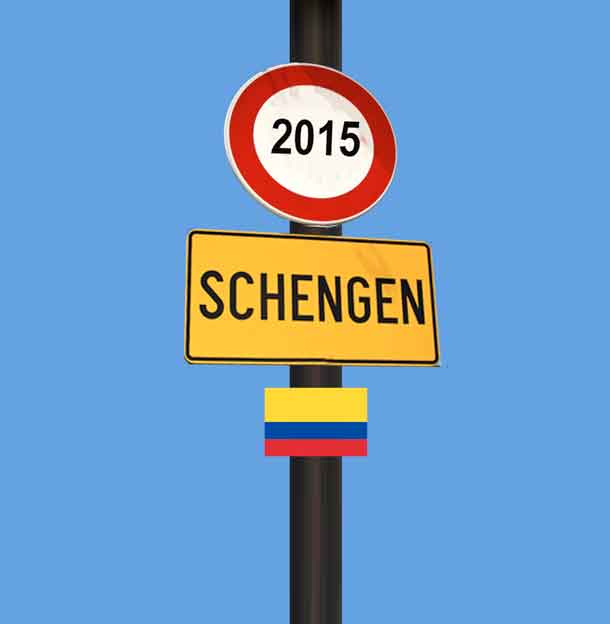 Colombian Schengen visa requirement to be lifted in 2015

From the second half of 2015, Colombians will be able to travel to countries in the Schengen zone without being required to obtain a visa, according to the Spanish consul in Colombia.

In October last year, the European Commission released two reports detailing their recommendations for changing the visa requirements, as necessary regulations had been met by both Peru and Colombia in order for their citizens to travel without a visa to designated countries.

The extensive risk analysis reports produced by the EC examined years of improving internal security, economic growth and trade in Colombia, combined with an improvement in internal public order and a decrease in illegal immigration trends. The report added that visa reciprocity is a given as Colombia and Peru already exempt all EU citizen from visas, and concluded that “the visa-free regime will further strengthen the relationship between the EU and the two countries, especially since the (provisional) application of free trade agreements in 2013.”

Whilst no exact date for the removal of the visa has been announced, it is thought that it will take place within the coming months. The EC report stated that it would happen “at the earliest” in the second half of 2015. After fears that the recent Charlie Hebdo attacks in Paris might negatively impact on the approval of the visa waiver for Colombians, François Hollande, the President of France, confirmed that France still supported the visa free regime. 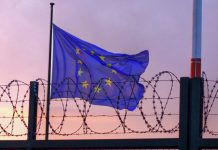 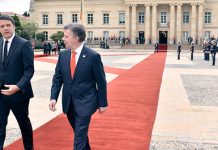 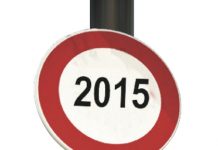 Travelling to Schengen from Colombia without a visa