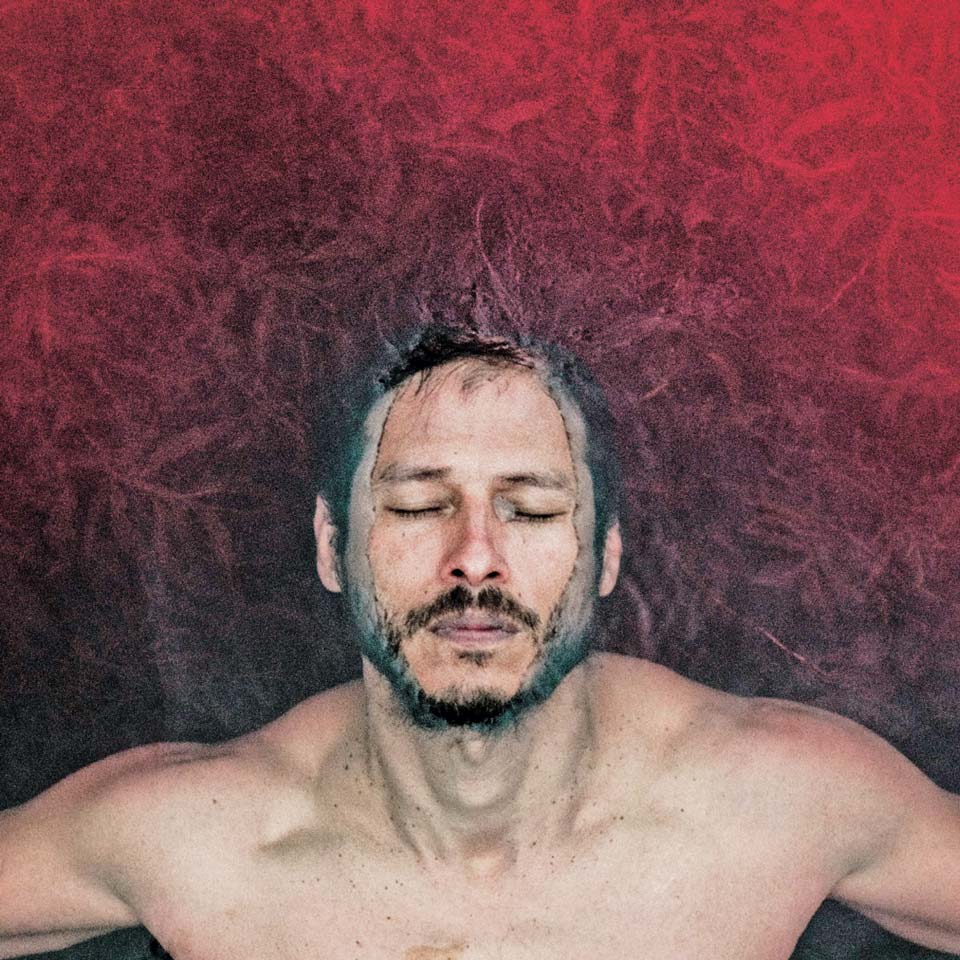 In his latest movie, Colombian director Jaime Osorio revisits the heights of the Andean mountains, the same location where he shot his award-winning debut.

His latest, Siete cabezas, is a psychological thriller where he explores the religious and environmental fears that haunt modern humans. Camila, played by Valentina Gómez, is a biologist from Bogotá who arrives in the cold solitude of the Chingaza National Park páramo, the setting of his first film, El Páramo, to investigate the sudden massive death of birds, fish and other animals in this nature reserve.

There, she meets Marcos (Alex Betancourt), a close-mouthed but attentive forest ranger, who helps her settle in a solitary outpost cabin and guides her while she looks for clues to understand the causes of this strange phenomenon.

The unsettling fixation that Marcos develops towards his guest creates a subtle tension that soon starts to build up when Camila’s partner Leo (Philippe Legler), and father of the child she is carrying, joins them to help with the investigation. The tough reticence of Marcos clashes with the imposing loquacity of Leo who taunts the ranger’s apparent naiveté with his bleak misanthropic remarks. Leo’s attitude also hurts Camila when he shows little enthusiasm about their relationship and the idea of being a father.

The plot develops at an exasperating slow pace and the investigation about the mysterious animal deaths seems to be going nowhere. Camila and Leo are as clueless as the movie viewers about what is happening. An abrupt and crude explanatory dialogue between Camila and Marcos’ brother fills the missing pieces of the puzzle and reveals the religious motif behind the movie.

Marcos’s taciturn character turns into an ominous presence as he stalks the couple and gets himself in awkward situations with other visitors of the park. It becomes clear that his odd behaviour is just the manifestation of a deep psychological trauma that could become an imminent danger even to himself.

Although Osorio’s movie Siete Cabezas goes against the conventions of the horror genre and does a good job in constructing believable characters, they suddenly start to act in a way that, like in any other horror movie, goes against common sense and the most elemental self-preservation instinct. But this seems to be the only way to lead them into the deep of the wilderness where the harrowing final act takes place.

Osorio’s ambiguous film could be read as a scaled-down version of the end of times where Leo’s scientistic vision of an environmental disaster merges with the biblical apocalypse that Marcos embodies. It’s up to Camila to decide if she will make the sacrifice required to restore the balance between man and nature.