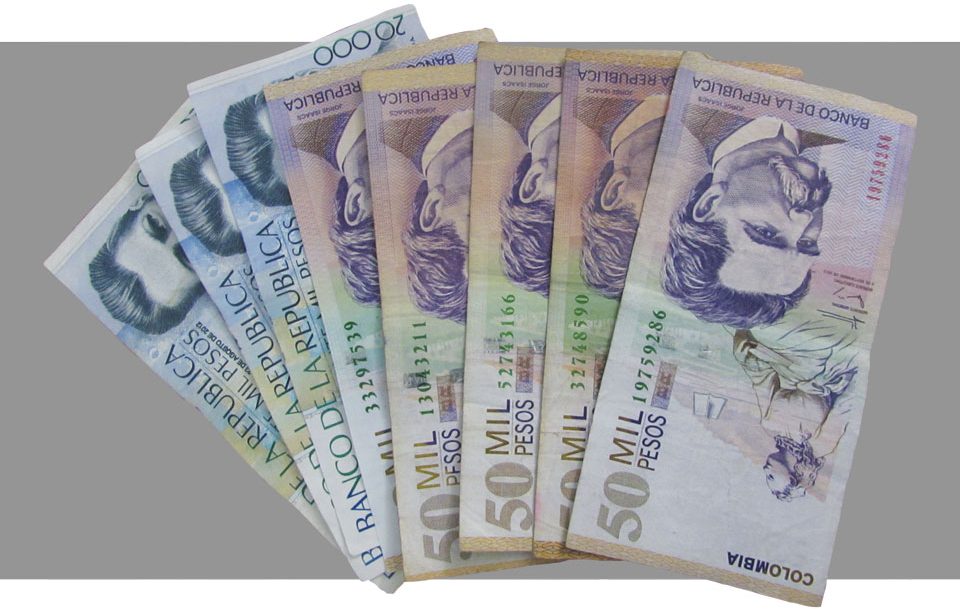 Congress to vote on controversial tax reforms that include changes to income tax and VAT rates.

Crunch time has arrived for Colombia’s long awaited tax reforms. The proposals that have been discussed behind closed doors for most of this year are now being put before congress.

Finance Minister Mauricio Cárdenas says the reforms are crucial for a number of reasons – one of which is keeping the country’s BBB investment grade rating.

The controversial reforms propose higher income taxes for higher earners, a simplified IVA (VAT) system with five rates of IVA rather than the current seven, and changes in the corporate tax system. The highest sales tax would rise from 16% to 19%.

At the moment, the threshold to start declaring income is COP$38 million per annum. Under the new proposals, the threshold will be much lower – potentially as low as COP$2.4 million per month – and people will have to pay tax at a sliding scale from 2.5% to 35%. There are also a number of measures to tackle the high level of tax evasion.

Companies and individuals are concerned about potential tax hikes, but speaking from an IMF meeting in Washington, Cárdenas said that the reforms are “unpopular but at the same time necessary”.

He believes that the reforms will increase competitiveness and create jobs, and most importantly, go some way towards plugging the hole in the country’s COP$22 billion budget deficit.

The results of the plebiscite have caused concern among financial analysts who fear that the government will not have the political clout to push the bill through. 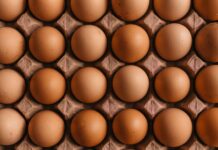 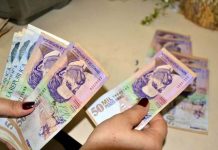