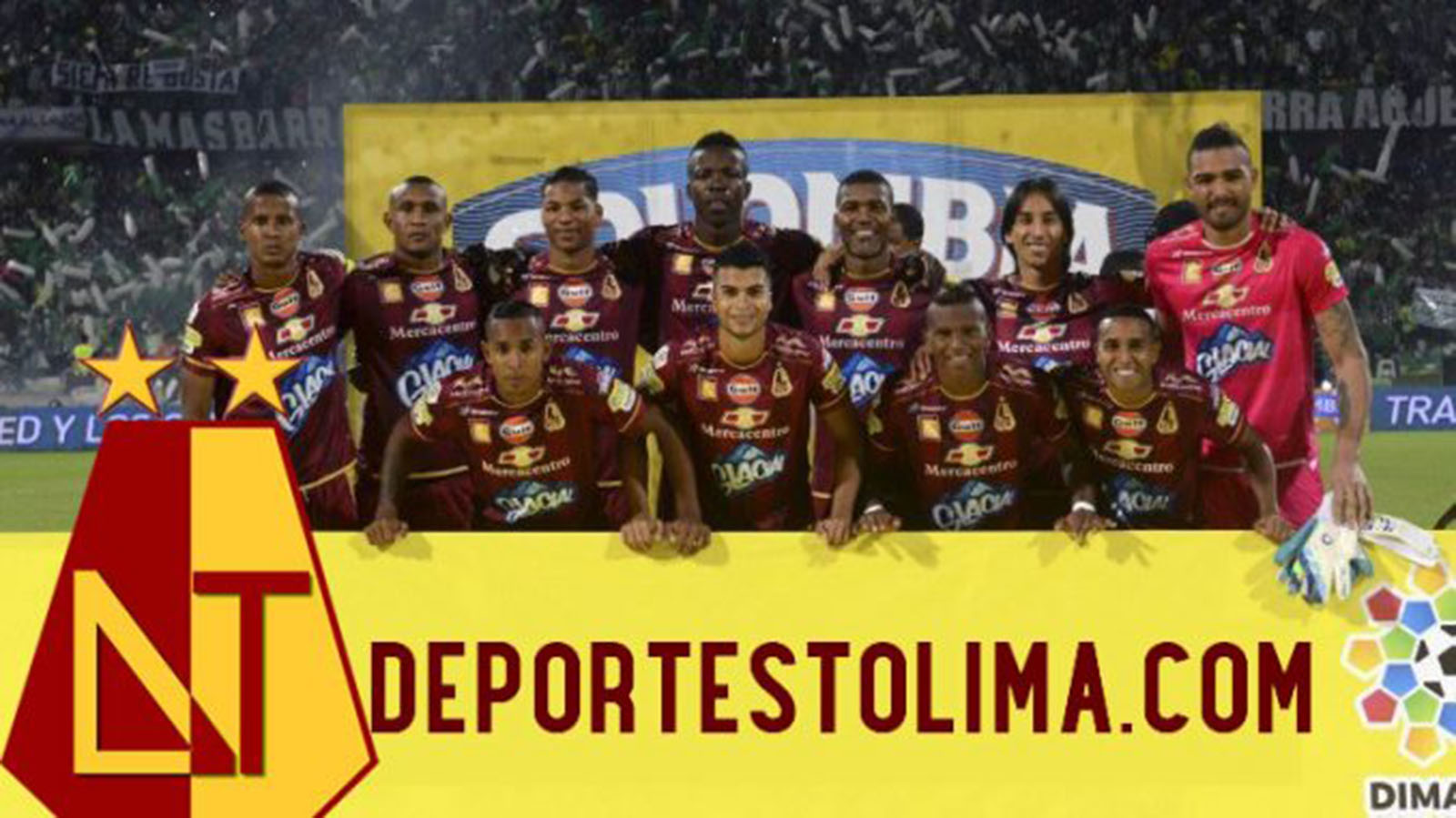 Underdogs Deportes Tolima had more in the fight against the titans of Atlético Nacional.

Deportes Tolima were crowned champions of the 2018 Liga Aguila Apertura on June 9, after defeating Atlético Nacional on penalties in a thrilling match at the Atanasio Girardot in Medellín.

Tolima faced a seemingly impossible task going into the second leg in Medellín, having lost the first leg 0-1 to the paisas at the Manuel Murillo Toro in Ibagué during the week. Atlético Nacional had not conceded a goal at home to Colombian competition since Marco Pérez’s penalty in December last year, when Tolima knocked Nacional out in the quarter-finals, also on penalties. Colombian international Dayro Moreno had scored the winner for the favourites with a header from a Reinaldo Lenis cross in the 57th minute of a cagey first leg.

Nacional finished first in the league and were considered strong favourites to bring home their 17th league title, despite having snuck through the preceding finals ties on the back of a late penalty against Deportivo Cali to win 2-0 at home (2-1 on aggregate) in the quarter-finals and being taken to penalties by Atlético Huila at the end of two goalless legs in the semis. Tolima also needed a penalty shoot-out against Independiente Medellín to progress to the final, after having convincingly defeated Once Caldas 3-0 at home (3-1 on aggregate) in the quarter-finals.

Tolima started shakily in the second leg of the final, their players clearly looking rattled by the grandeur of the occasion for the most of the first half. They were lucky to avoid having their deficit doubled in the first minute of injury time when Nacional striker Vladimir Hernández had a goal controversially ruled offside. Replays showed he had clearly been played onside by Tolima left-back Danovis Banguero. Tolima’s talismanic target-man Ángelo Rodríguez had been doubtful to even appear after picking up a knock in the first leg and was clearly off the pace, losing his head at times and picking up what seemed an inevitable booking six minutes before the break. He was replaced at half time by Marco Pérez and the visitors began the second term looking far more dangerous and composed.

Tolima got their breakthrough almost immediately through a cross from their marauding, star right-winger, Sebastián Villa, which was deflected by Nacional’s defensive midfielder Jorman Campuzano, completely wrong-footing goalkeeper Fernando Monetti, to be counted as an own goal in the 47th minute. Tolima looked set to take the lead 15 minutes later when Nacional’s Felipe Aguilar scythed down Rafael Robayo in the area, however, referee Luis Sánchez inexplicably waved away the visitors’ appeals for the penalty. The hosts added to Tolima’s woes four minutes later through a bullet header by the shortest man on the pitch, Vladimir Hernández, from a long, diagonal Helibelton Palacios cross.

It looked like Nacional’s 17th title had been put to bed as they brought on former Colombia international Juan Camilo Zuñiga with four minutes to go, only for the substitute to seemingly attempt to outdo his (almost literally) back-breaking antics of the 2014 World Cup, recklessly fouling two Tolima players and then flying into a two-footed assault on Villa, earning himself a straight red only two minutes into his cameo. The visitors, their ears suddenly pricked up by their unexpected one-man advantage, launched into a final, all-out raid on the Nacional goal with five minutes of injury time remaining. Tolima goalkeeper Álvaro Montero had a header saved on the line in the 92nd minute and two minutes later, a diving Banguero latched himself onto a header from another corner, the ball somehow dribbling underneath Monetti to send the tie to penalties.

Monetti looked visibly shaken in the shoot-out after his howler, the home side having thought a record 17th triumph was inevitable. Both sides confidently dispatched their first two penalties before Montero saved a weak attempt by Lenis. Banguero consolidated Tolima’s advantage before Hernández fluffed his lines with a weak penalty which rolled harmlessly into Montero’s outstretched feet. Tolima cult hero and ex-Medellín striker Pérez stepped up and calmly rifled his penalty inside the left post to bring his team just their second ever league title. For his part, Monetti did not take the loss well and reacted by getting into minor handbags with Banguero, in the process earning himself a posthumous red card and a four-match holiday to start next season.

This article originally appeared in Edition 55 of The Bogotá Post.