Human Rights Watch (HRW) has urged the Organisation for Economic Co-operation and Development (OECD), through a public letter, to examine Colombian government response to a prolonged hunger crisis affecting the Wayuu indigenous communities.

The OECD promotes policies that aim to improve the economic and social well-being of people around the world. Colombia is waiting approval on its bid to enter the OECD, which could play a crucial role in helping the government tackle some of the country’s immediate problems.

The letter, addressed to secretary general of the OECD, Ángel Gurría, highlights that based on information available to HRW, pending committees for Colombia’s entrance to the OECD will “discuss Colombia’s compliance with the organisation’s legal instruments in November”.

According to the letter, these requirements include the evaluation of whether Colombia has “financially and socially sustainable policies” including to “support […] families with children” and “measures designed to assist people without work and other vulnerable groups to combat poverty.” HRW stresses that the inadequate steps that the Colombian government have taken to address the hunger crisis in the northeastern province of La Guajira should be held in consideration during these deliberations.

The Wayuu community, with a population of 270,000 people, is Colombia’s largest group of indigenous people. The majority of them live in the arid regions in the northeastern province of La Guajira, and have extremely limited access to food and water. The malnutrition crisis which they have faced for several years resulted in the deaths of 81 children in the community in 2016.

In August 2016 and again in June 2017, HRW visited La Guajira to document the crisis.  interviewing over 80 people including indigenous leaders, doctors and nurses. HRW also looked into the governments response, reviewing government officials, judicial rulings and government data to determine why the crisis had developed to this extent.

Causes include limited access to food and water, hindered by Venezuela’s humanitarian crisis occurring across the neighouring border, but more seriously the failure of the governments ability to provide basic services to the communities.

Corruption has also played a part in the crisis: some Wayuu leaders and former paramilitary groups have been exercising control over profitable sectors of the local economy.

Despite the governments actions to address the situation in 2015, the number of deaths due to starvation continues to be high.

José Miguel Vivanco, director for the Americas at HRW, commented “OECD could help save lives and address this crisis if it demands from the Colombian authorities a serious commitment that they will adopt clear and concrete measures to improve the situation in La Guajira.” 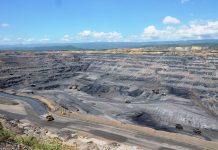 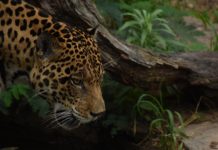 A symbol of “transformation and force”: Challenges facing the jaguar in Colombia 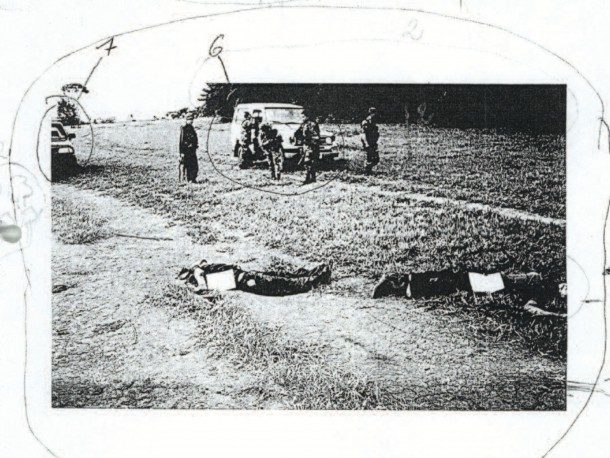