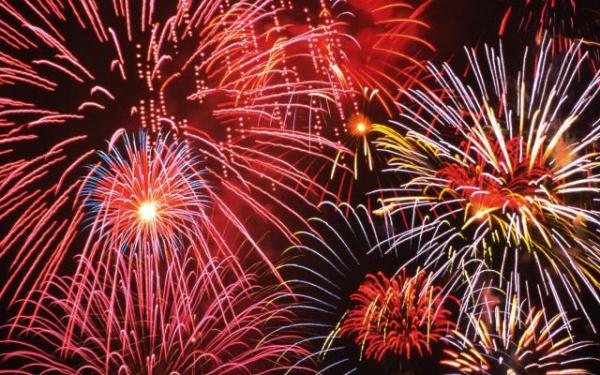 But now, as we look forward to another Copa América, some top-notch concerts, the Rio Olympics, a new mayor and everything else that’s in store for us, it’s time to see in 2016 in style.

Fireworks will of course be essential to any celebration – there will be displays in Plaza Bolívar as always, as well as in many other public parks and spaces.

At the time of writing, the majority of venues were still finalising their plans for December 31, but keep your eyes on the Facebook pages and websites of your favourite venues to make sure you don’t miss out – Baum, Billares, Tonala, Latora, Centrico, Latino Power, Theatron and most other clubs and bars will no doubt be hosting something special for the occasion.

Here’s a lowdown of some of the options available to you this December:

Concierto de gala de fin de año: A musical gala of some of the best in classical music. Orchestras, choirs and opera, with a tropical twist – mixing the sophistication of classical European music with the upbeat rhythms of Colombia. Tickets only available at the Cafam box office.
Teatro Cafam de Bellas Artes, Avenida Carrera 68 #90-88. Tickets from $107,000.

Luckia: Hoping for a prosperous beginning to 2016? Then it may either be a good idea or an equally bad one to see in the year at a casino. Of course, it’s not just a night at the tables, there will be a delicious dinner, live music and more raffles than you can shake a stick at.
Luckia Casino, Calle 82 #12-50.

Hotels: Most hotels will be holding fancy banquets or parties, with live music, raffles and plenty of booze. Be sure to get in touch in advance to reserve. Some options include the JW Marriott (t: 4816000), Hilton (6006100), W (7467111) and Hotel de la Opera (3362066), although you can be sure that almost all the major hotels will be hosting a big bash – they’re all likely to be fairly similar so shop around.