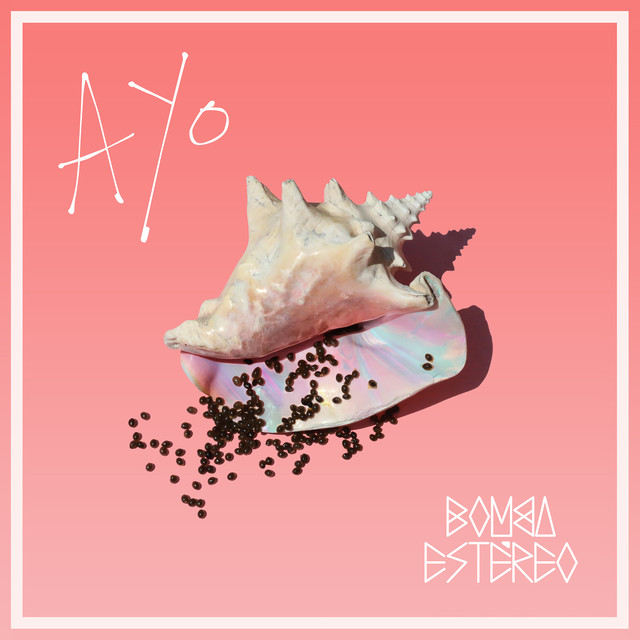 Your Colombia entertainment news of the last weeks

‘We’re all from this planet, we’re all international,’ that’s the message Bomba Estéreo, who are about to go on tour with Arcade Fire, send to the world with ‘Internacionales’ from their album Ayo. The video follows a travel agent who’s never left her home town, who roller skates past camels and through Asian markets. The duo’s video, produced by Torben Kjelstrup who also made the unforgettable ‘Soy Yo’ video, travels around the world from Toronto to Hong Kong and tells people that it doesn’t matter where they come from.

There will be a record 92 countries participating in the best foreign film category next year. The Academia Colombiana de Artes y Ciencias Cinemátográficas (ACACC) has announced that Pariente by Iván D. Gaona, which has been presented to the Academy under the name of Guilty Men will be competing for the Oscar.

Other strong contenders include Cambodia’s First They Killed My Father by Angelina Jolie, France’s BPM by Robin Camillo, Lebanon’s The Insult by Ziad Doueiri, and Thelma by Joachim Trier, from Norway. In December, the Academy will announce which films make it to the next round, but the actual nominations won’t be known until January 23, 2018.

The ‘Sex Island Experience,’ advertised by a Colombian company, has sparked outrage on social media. The film offers unlimited sex with prostitutes and a drug friendly environment aboard a luxury yacht near a private island of Cartagena. The thirty tickets, offered at USD$5,000 each, promise two STD-free women per person as well as free food and alcohol. The controversial cruise is supposed to take place from November 24 to 27.

Juanes nominated for a grammy for the 35th time

Juanes doesn’t care if his popularity suffers, he stays true to his musical style and refuses to produce crowd pleasers. And once again he has been nominated because of his talent. His album Mis planes son amarte has been nominated for album of the year and his song ‘Amárrame’ – which he made in collaboration with Mon Laferte – has also been nominated for recording of the year at the Grammys, that will be held in Las Vegas on November 16. Other Colombians nominated include Shakira, Maluma, Carlos Vives, Martina la Peligrosa and Santiago Cruz among others. 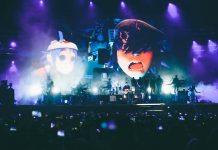 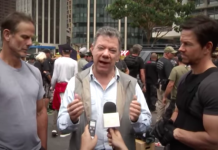