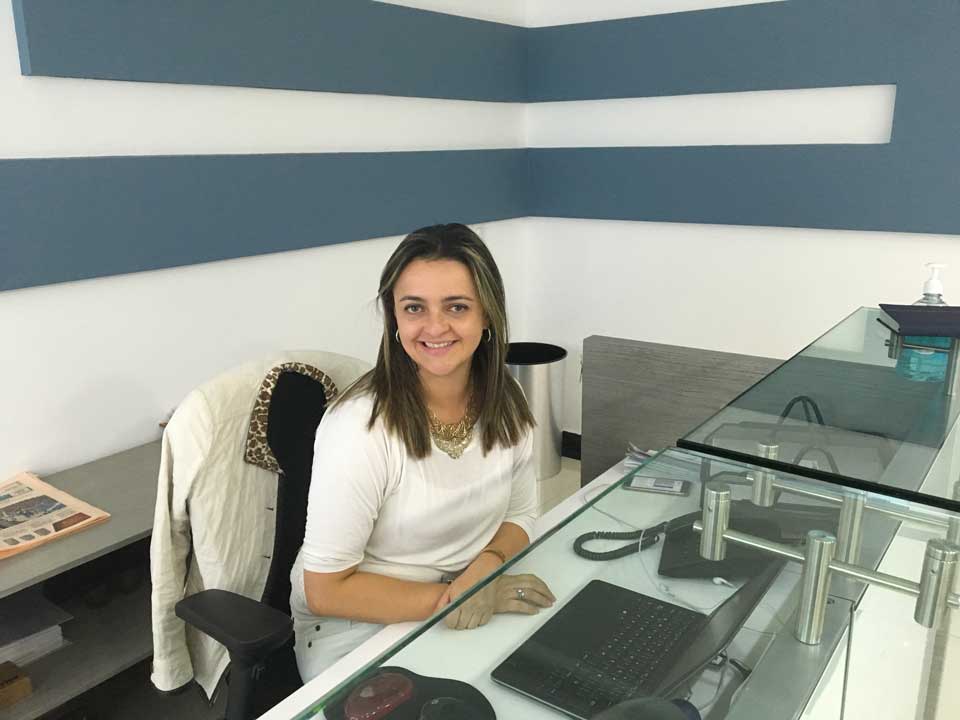 How many times have you had an appointment in a company and paid little attention to the person taking your details? Angélica, a bilingual receptionist for a multinational company, fills us in on the highs and lows of office life.

Angélica didn’t always want to become a receptionist. But life had other ideas, and in some ways it made sense, especially the bilingual part, as she has spoken English since she was a child. As a young adult, she asked her grandfather for life advice and he advised her that some kind of technical training would stand her in good stead – then she could use the money from her skills to pursue whatever she wanted to do.

That was twelve years ago, and Angélica has worked as a bilingual receptionist on and off since then. She trained as a bilingual secretary and used the money from odd jobs to start a degree in Business Administration. However, she became pregnant, and “it was impossible for me to continue with my studies and look after my son.”

For Angélica, the best part of her current position is the diverse number of employees who work in her company. “These might not be friendships,” she says, “but people are decent, respectful and kind and that makes the work environment so much easier.” After years in various offices, she is aware that this is something of a rarity and should not be underestimated. “The nice thing here is the lack of competition. I have worked in other places where people will do anything to get ahead, the ambition is crippling and women in particular hate each other. That’s a miserable environment to go to every day”. Another thing, she says, “It’s nine to five, I have the weekends free to be with my son and that’s something I really value.”

But like any job, hers is not without its disadvantages and she sometimes feels that she is not being utilised to her full potential. She’s also done some work as a project coordinator and personal assistant, jobs which required other skillsets and talents. “There is no getting round the fact that there are long periods of the day where there is little to do, so some of it is simply boring. That’s frustrating – I am not here just to sit on a chair. I want to be productive but sometimes it is impossible.” It is a challenge, especially because she is aware that she could be spending time with her young son. “But I need to be here,” she says, “the whole role of a receptionist is centred around the impression we give outsiders and serving people who come into the office; I can’t just work from home”.

And the future? Angélica seems torn. “Obviously I would like to finish my studies, not online, but in person. I only have two semesters left, but the main problems are money and time. I don’t have enough of either at the moment but I want to do this as a personal goal in the future, maybe even study something else.” In the meantime, she is content to continue her job while her son finishes high school. She is clear that work is “only one aspect” of her life, stressing the importance of her “relationship with family, health and well-being…things that don’t have a price.”

One thing is for certain: she ultimately wants to take a step back and make a complete change. “I don’t like Bogotá. I don’t like it at all. I belong in the country and the problem with being a receptionist is that you miss the human contact. The administrative processes are fine but they can’t beat human contact. Whenever I go and visit my family in Boyacá I spend time in the local plaza talking to people, seeing what I could do there. I could teach, I could have a farm. That’s where I belong.” I can’t help thinking that she is right, as she finishes, “we are humans after all, not machines.”

Change.org, the times they are a-changing