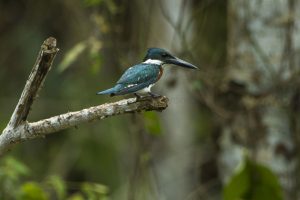 Measured by species richness, Colombia is the second-most biodiverse country in the world – but its biodiversity is under threat.

As Colombia develops it will need to change, roads will need to be built and the ongoing peace process advanced. Both infrastructure and political stability will impact biodiversity and each will need to be managed as the country stabilises and evolves.

Building infrastructure holds obvious problems for biodiversity, trees must be felled to make way for man-made structures. But the peace process poses its own challenges, part of which is a difficulty in measurement. FARC-controlled areas have been tied to both increases and decreases in deforestation, though the only near-certainty is that deforestation increased by 44% last year.

Environmental stability was stressed throughout the peace agreement – Brigitte Baptiste, director of the Humboldt Institute in Bogota, described the period as a “great ecological experiment”.

When it comes to infrastructure the way forward is a little clearer, since projects will be managed centrally. The Colombian government has implemented an offset system to deal with the potential adverse effects of development, which requires investment and restoration in areas with similar ecological characteristics to a given area being developed. The goal is to create a net-positive impact off the back of building infrastructure.

But a new study by the Centre for International Forestry Research has uncovered loopholes in the guidelines which could erode the system’s efficacy in the long run.

“Colombia is one of the first Latin American countries to implement an offset system and, in doing so, it is setting a precedent,” says Carolina Murcia of the Pontifical Javeriana University in Cali, a co-author of the report.

The learning she refers to revolves around two core aspects, one is the type of investment and the other is the length. Restoration, rehabilitation and reclamation could all be used to improve biodiversity, but each with varying effects according to where and how they are used. Secondly, the effect of a biodiversity project is measured over a long period of time and may require sustained attention long beyond the duration of a development project.

Ultimately the gaps in the report come down to measuring and ensuring ‘equivalence’, Murcia says, and therein lies the success of the programme, “we’re still learning, but despite the problems that have been identified, it is commendable that Colombia is making progress towards an offset program that is based on an explicit protocol.” 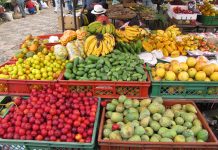 Getting some biodiversity into your diet: gastronomic wealth in Colombia 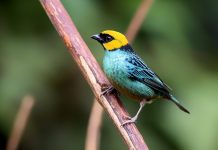 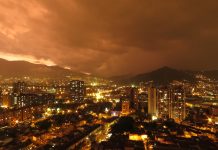 Is the paisa entrepreneurial spirit destined to remain within the valleys of Medellín?