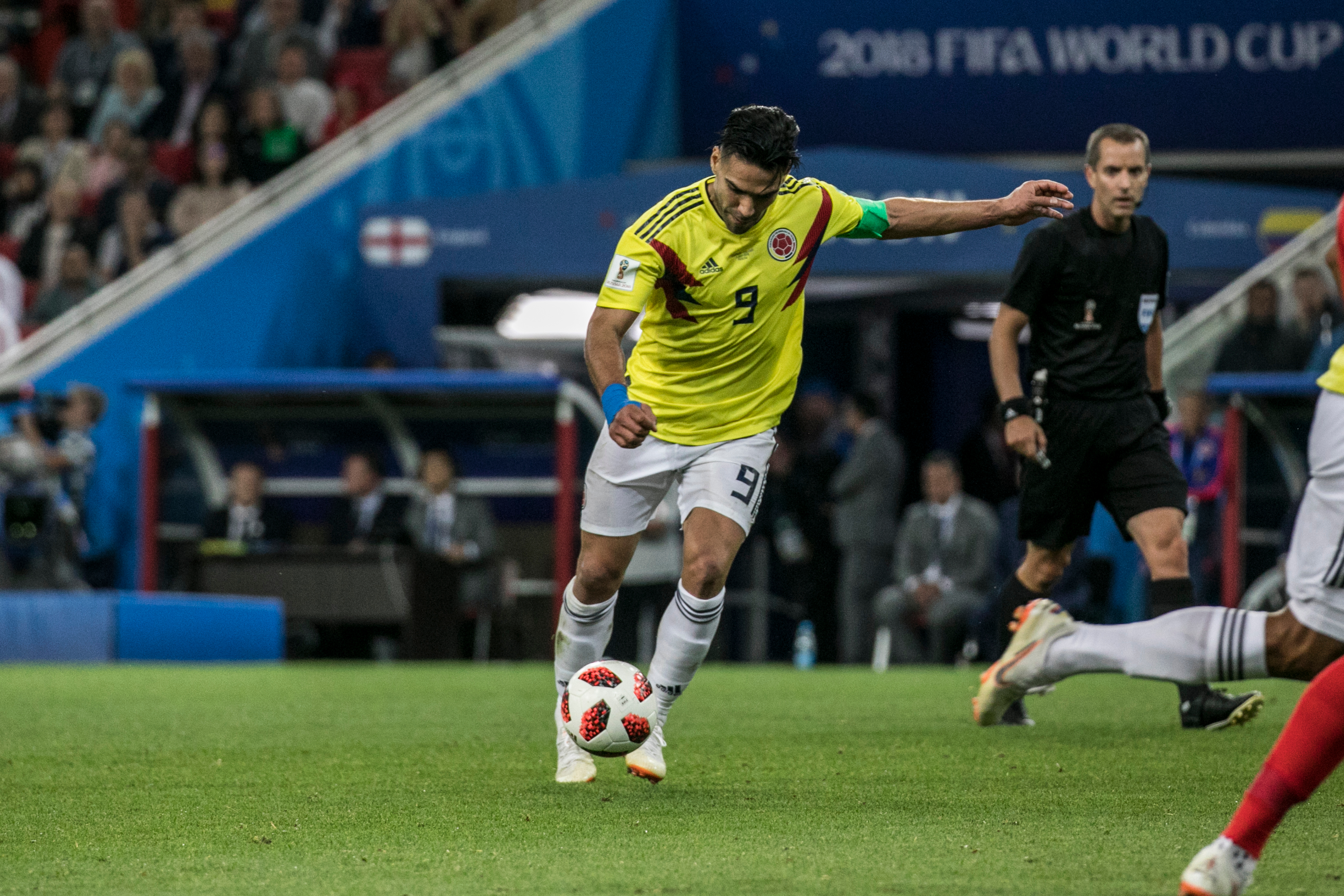 In its first match since a heartbreaking penalty shootout loss to England in the World Cup Round of 16, some of Colombia’s brightest stars got to shine in a 2-1 win over Venezuela. The Friday friendly against the CONMEBOL rival in Miami, Florida saw the Colombian side dominate for much of the game, despite a quick score from Venezuela to start things off.

In the fourth minute, Darwin Machis got behind a lagging Juan Cuadrado to bag an early goal for La Vintotinto.

Colombia went on to dominate possession, but it couldn’t get behind young Millonarios keeper Wuilker Faríñez. When a beautiful cross from right-back Santiago Arias found an open Mateus Uribe at the top left corner of the box, a goal seemed inevitable. Faríñez, however, came up big by getting to the ground for a great stop on a would-be score.

From the feet of midfielder Juan Fernando Quintero, Colombia found much of its pace. The Medellín-native  threaded a number of quality passes through the Venezuelan defense. It wasn’t until the second half, though, that Quintero and Colombia were able to break through. The diminutive midfielder was able to set up Carlos Bacca, who then played a nice ball in the middle to Radamel Falcao, and the captain brought the ball in with his left foot before swinging it back into goal with his right for Los Cafeteros‘ first goal of the game.

Falcao was later subbed out for 22-year-old Alfredo Morales, who found himself with an easy chance for a tap-in goal, which would have been his first with the senior team, but the ball went off his foot and landed right in Faríñez’s hands.

A soaring stop from David Ospina in the 79th minute kept the tie intact. That was until the 90th minute, when substitute Yimmi Chara was able to put back in a decisive rebound after a succession of missed chances in front of goal from Colombia.

Colombia will retake the pitch on Tuesday night at 7 p.m. Colombian time to take on Argentina in New Jersey in the second of two friendlies in the U.S.

Emma Newbery - September 23, 2021
Bogotá Beer Company are putting the pandemic behind them with a seasonal wheat beer and some Bavarian-style celebrations.