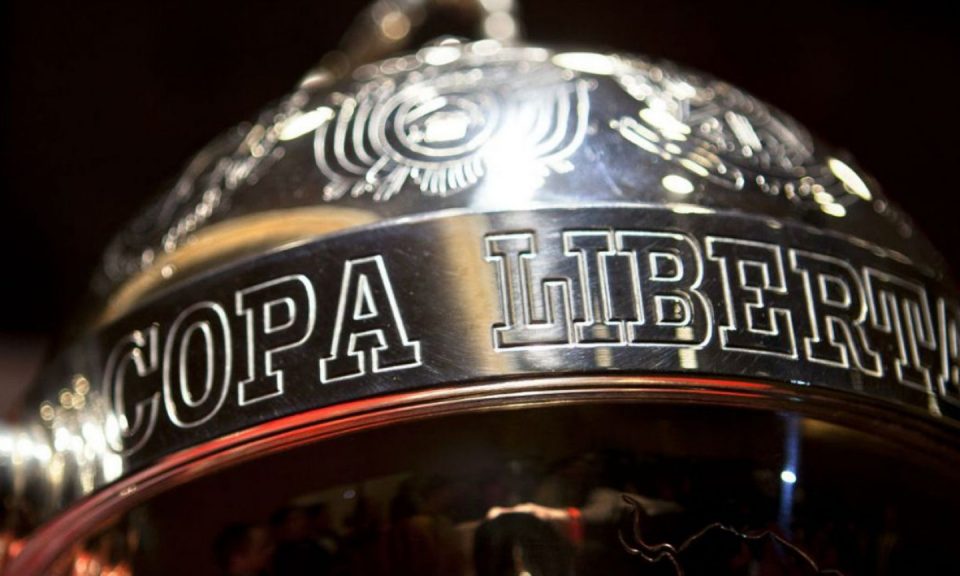 Only a week after Carlos Bacca fired Colombia to the third place of the Copa América the Colombian league has already kicked off again. In Barrancabermeja, Alianza Petrolera and Atlético Nacional recorded a spectacular 3-3 to start the season

The start of this season’s league is not top of Nacional’s interests right now, as they have a chance of a Copa Libertadores victory. The Medellín team, Los Verdolagas, put in a good run between February and May, before the cup action paused for the Copa America. Recent weeks have seen them demonstrate their superiority in the semifinals against Sao Paolo with a 0-2 victory in Brazil and a subsequent 2-1 home victory in Medellín. The team have reached the final of the Copa Libertadores for the first time in 21 years, their third time ever.

They will face Ecuadorian minnows Independiente Del Valle in the finals, after the team got the better of of Argentinian giants Boca Junior in the other semifinal. The Ecuadorians claimed a 2-1 home victory and a surprisingly comfortable 3-2 victory in La Bombonera in Buenos Aires.

The finals will be held on Colombian independence day, Wednesday July 20 at 7:45pm in Quito. The teams’ fates will be decided once and for all at the return match, exactly one week later, on Wednesday July 27 at 7:45 in Medellín’s Atanasio Girardot stadium.

Los Verdolagas, who finished last season with a lost penalty shoot out in the league semifinals versus Junior, have held on to the majority of the team for the final stages of the cup.

19-year-old defender Davinson Sanchez has been sold to Ajax in The Netherlands, and Alexander Mejía will move to León in Mexico but only after Nacional have finished their Copa Libertadores duty. Marlos Moreno and Sebastián Pérez, both with a decent Copa América showing in their pockets, are also ready for a move abroad, but first they will be looking to lift Nacional’s second Copa Libertadores trophy on Wednesday July 27.

After the Copa Libertadores the Nacional line up might fall apart, but they will still be a title candidate for the second season this year. Miguel Borja, the top goalscorer in the first semester, has been snapped up from small side Cortulua. Borja showed he doesn’t suffer from stage fright, scoring four goals in his first two games versus Sao Paulo.

Together with Nacional, current titleholders Independiente Medellín are one of the favourites to take the title. The side’s flashy manager Leonel Álvarez kept most of the team together, making them automatically a strong contender.

The other main challenger for the title is Deportivo Cali. Apart from Rafael Santos-Borré, who joined Atlético Madrid, the bulk of the team continue from last season, and they’ve managed to add experience to the side with former Colombia players Abel Aguilar and Aquivaldo Mosquera. Goalkeeper Camilo Vargas, who is trying to get his career running again after a failed period in Argentinos Juniors, also joined.

In Bogotá there might be very little to cheer this year. Independiente Santa Fe will play intercontinental tournaments in Japan and the United States this season, on top of the South American super cup, the Copa Sudamericana, the league and the cup. This is their reward for winning the Copa Sudamericana title at the end of 2015. With a renovated squad that leaves much to doubt, there is very little to inspire confidence that they will be able to compete on all fronts.

Millonarios will only feature in the cup and the league, but don’t look like they will be a serious title contender. They picked up former Colombia defender Pedro Franco, still only 25 years old, who is trying to revive his career at the side where he made his breakthrough in 2009, to cheers of the fans.

Fortaleza and Equidad, the two lesser known sides in Bogotá, are set for a season in the bottom part of the table.