Home News, Analysis & Opinion Corruption in Colombia is among the worst in the region 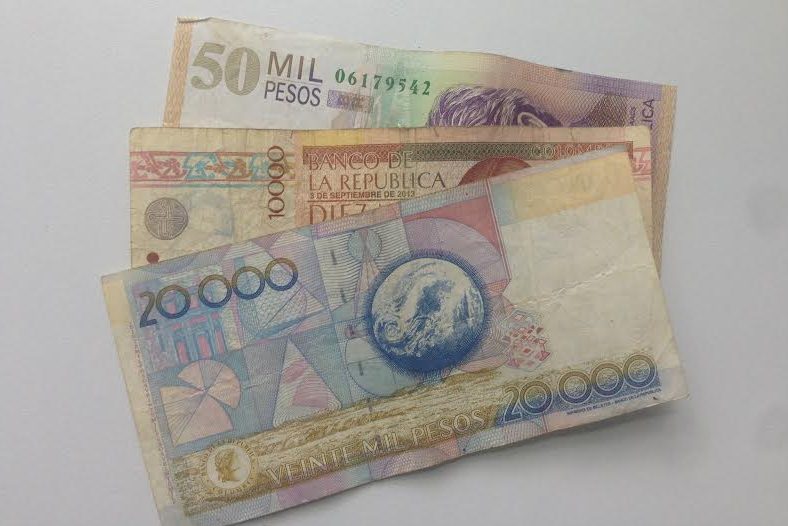 According to a recent report by Transparency International (TI), Colombia is ranked as one of the worst countries in Latin America and the Caribbean for bribes.

The report is based on surveys carried out by more than 22,000 citizens living in 20 countries in Latin America and the Caribbean. They were asked about first-hand experiences with bribery in public services and the perception of corruption in their countries.

Based on the responses, Colombia joins the Dominican Republic, Mexico, Peru and Venezuela as the worst countries for corruption, all receiving negative ratings across five indicators. In these countries, bribery rates were high, the police were perceived to be highly corrupt and citizens were negative about both government efforts to address corruption and the change in the level of corruption over the previous 12 months.

In Colombia, 30 percent of citizens said they had paid a bribe when accessing public services, with hospital service ranking as number one. The results indicate that 22 percent of Colombians who’ve visited public hospitals have had to pay a bribe, give a gift, or carry out some favor in order to receive service.

Furthermore, 20 percent of Colombians acknowledged that they had been encouraged to pay bribes in relation to police services and public schools.

In the survey, conducted between May 12 and July 6 in 2016, respondents were asked this question regarding the changing levels of corruption:

In your opinion, over the past year, has the level of corruption in this country increased, decreased, or stayed the same?

Sixty-one percent of those surveyed believe that corruption in Colombia has increased.

According to previous reports and surveys,  28 percent of respondents considered corruption rates to be increasing in 2010, and by 2013, that figure was at 56 percent.

Andrés Hernández, Executive Director of TI in Colombia, spoke of the positives that were drawn from the report. As cited in El Tiempo, he said the most important result of the survey was that 74 percent of people thought citizens could make a difference in the fight against corruption in our country.

Just last week representatives from Colombia attended the international conference in Lima to discuss the issue of fighting organized crime and corruption. 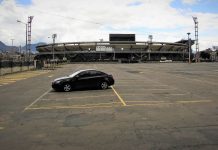 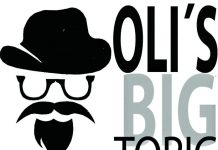