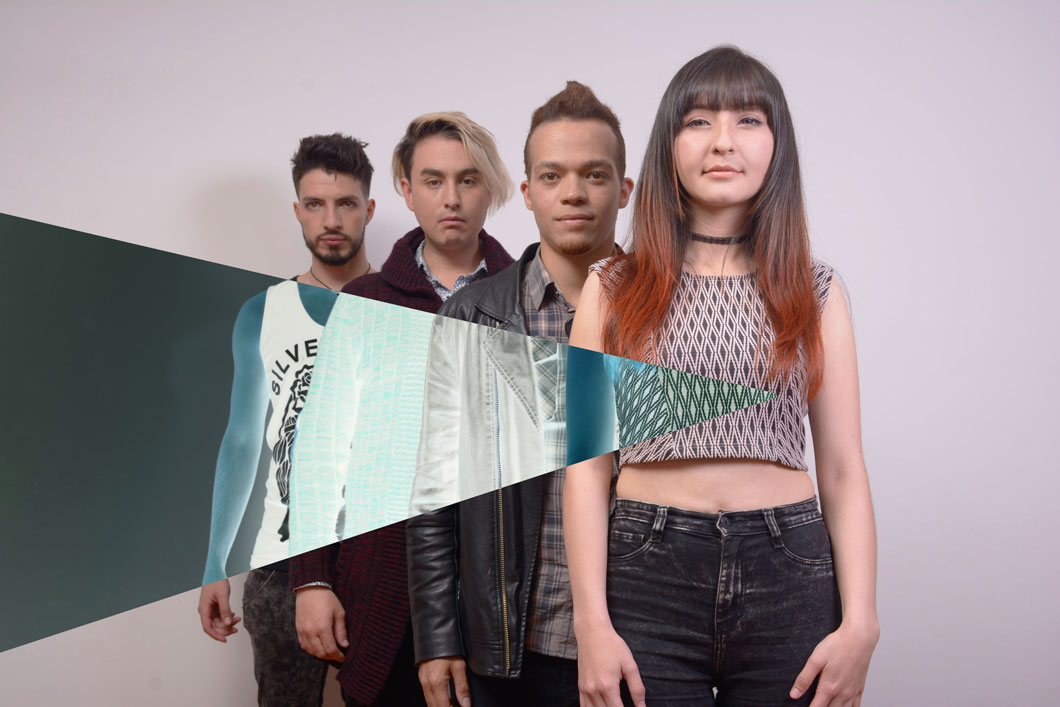 Our first question when we catch up with RAION, a new Colombian J-rock band is ‘Why J-rock?’

You’re probably thinking “J-rock? Autotuned bands singing cheesy lyrics in kitsch uniforms? Not my cup of tea.” But that’s J-pop, and RAION are a J-rock band – the grungier older brother and a different beast entirely.

As I open a door at the low-key 4 Cuartos music studio just off the 85 to meet RAION, Bogotá’s freshest addition to the Japanese culture scene, I’m hit by a wave of funky guitar riffs and throbbing bass. They are mid-song as I enter, a heavy overdriven guitar rhythm transitioning into punky vocals with a breakneck bassline. My first thought? “I’m in the wrong room.”

But the band explains that J-rock is a fusion of blues, jazz, heavy rock and funk, born in Japan but influenced by global genres. It’s a surprisingly good sound, a world away from the synthesised J-pop I was expecting. Their focus on playing and obvious enjoyment puts all the attention on their music, rather than themselves, and the resulting polished growl shows that these young musicians really know their craft. The tempo rises as the chorus kicks in, staccato lead guitar wrestling with the drumbeat to create a sense of powerful energy and drive, but they never falter as the music gets progressively more complex. I’m reminded of good ol’ 80s rock, Guns n’ Roses in their early days or Scorpions, only with female vocals.

Related: Turning Japanese, the connection between Colombia and Japan

Lead vocalist Mapu really shines in the last song they play before I start the interview. A slower ballad called ‘It’s for You’ it’s more melodic but still has a sting in the tail. Mapu croons a stirring verse, her voice hitting all the right notes but with a rock huskiness that sets it apart from the dominant Latin pop and reggaeton of Colombia. Once again they speed up for the chorus, a repeated pattern that they’ll have to learn to moderate in the future. Their reliance on the chorus marks them out as a little inexperienced, but their range is definitely above average as they play through heavy head-banging songs, melodic ballads, and more rhythmic tunes that set your head nodding.

When asked what J-rock means for them, Mapu replies that “It’s about fighting for space for yourself, an identity. It tells us to keep pushing forward, to follow your dreams.” RAION, means ‘lion,’ in Japanese – chosen to show strength, and representative of their powerful sound.

They chuckle when I ask how they met, “It’s a long story.” It took 12 years to form the current line-up, but it was worth the wait. Bassist and band-leader Baren was joined first by guitarist Hanter. Mapu came six years later and their classically-trained Venezuelan drummer, Rick, joined last year.  “Thank God for Rick” declares Baren with a smile, “He really brought us together as a band, helped us get to the next level.”

RAION haven’t played many live gigs yet, only recently releasing their first single, ‘Danger’, on YouTube. Hanter tells me: “We try and play mostly original songs, we have maybe 11.” They sing in English and Japanese, and cover songs in Korean too. “We chose J-rock because it is a mix, it joins together a lot of cultural music.” There’s also a detectable twang of salsa, proving they still remember their roots. Some Spanish-language songs might make it easier for them to penetrate the Colombian market, but that would mean moving away from the traditional J-rock format of English lyrics interspersed with Japanese.

“I enjoy anime, but my real love is J-rock,” says Hanter, and his bandmates chime in with their favourite anime series. J-rock came first, and their musical influences range from Gilgamesh to the very Japanese Buck-tick and X-Japan, but they’re all fans of Japanese culture and RAION recently performed at Tunja’s Anime-Fest.

RAION have startling potential. Colombia’s unfamiliarity with J-rock is probably all that’s holding them back. With a distinct Latin twist on funky, heavy rock and a young, alternative look that hits the mark without edging into hipster or try-hard, they are a fresh new talent, and one to watch. 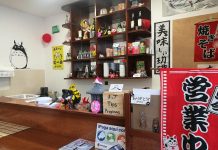 Turning Japanese, the connection between Colombia and Japan